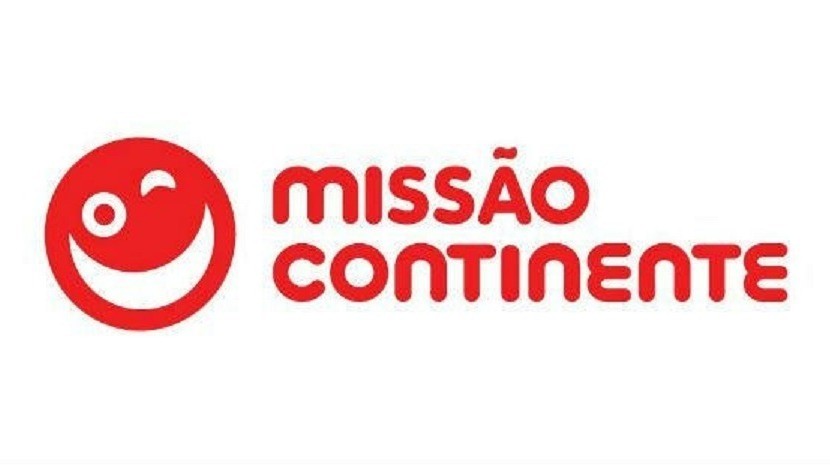 In 2021, Missão Continente donated 693 thousand euros in food surpluses to 67 Madeiran institutions via its Continente stores.  The support was divided between 60 social solidarity institutions and 7 support and animal welfare associations.

Donations from Continente stores, which take place throughout the year across the whole of the Portuguese territory (Mainland Portugal, the Autonomous regions of Madeira and the Azores), increased by 39.1% compared to 2020 and reached 1,448 institutions. In 2021, Missão Continente distributed 19.2 million euros in food surpluses: 17.4 million euros were donated to 1,078 social solidarity institutions and 1.7 million euros to 370 animal support and welfare associations.

In addition to donations to institutions, the company also makes these food items available to employees through the social areas of Sonae MC stores and warehouses, which last year represented the reuse of 2.2 million euros in food.

Donated items are considered surplus when they lose their commercial character, but they preserve all the necessary conditions for safe consumption, avoiding food waste through the adoption of circular economy ideals. These include fresh products such as fruit, groceries and bakery items, among other foodstuffs.

In a statement, Nádia Reis, Director of Communication and Social Responsibility at Continente, said:

“Our quick capacity to sell products has on the one hand prevented tonnes of food from being wasted, while on the other, we have been able to support a significant number of institutions and families with food items that are in excellent condition. We are aligned with the United Nations Sustainable Development Goals, we firmly address several of them, as is the example of the fight to eradicate hunger and poverty, and the promotion of a more conscious and sustainable consumption culture.”

The Mission Continente’s represents the company’s social responsibility initiatives, such as Community Support, Inclusive Development and Environmental Citizenship, thus wanting to contribute to a more sustainable future, under its motto – Food, People, and Planet -.