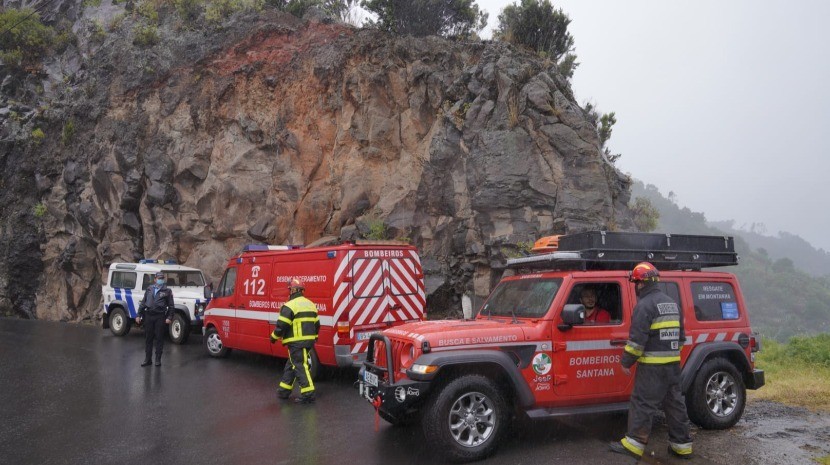 The Madeiran Volunteer Firefighters were called out this morning to locate and retrieve a body underneath the Ribeira de João Gomes bridge.

According to JM, a driver contacted the fire brigade after they passed an abandoned car parked on the side of the Via Rapida, over the bridge section.  Firefighters, accompanied by a rescue team then went to the area, and luckily were able to locate the body. The Public Security Police (PSP) were also called to the scene.