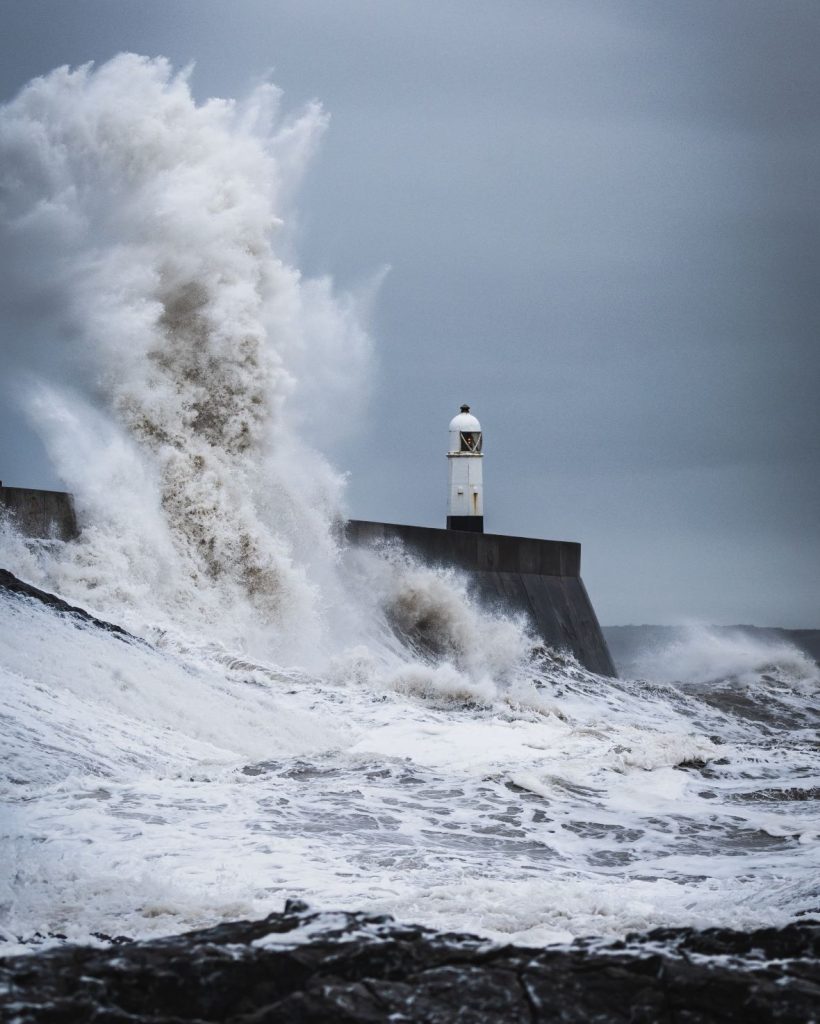 The Regional Government had already agreed with an air freight operator, to fly essential goods to Porto Santo, given the impossibility of transporting goods by sea, due to bad weather and sea agitation.

According to the Regional Secretary for the Economy, Rui Barreto, “the operation was set up in record time, which took into account the urgent need to respond to the supply needs of the island.”

According to Rui Barreto, the cargo plane would carry approximately seven tonnes of food, as well as medicines in its 70 cubic metre cargo hold. By doing this, the Regional Government could ensure that necessary food items would reach the islanders.

As the Regional Secretary for the Economy said, “this is a transitory situation, as an improvement in the weather is expected from Sunday, which will allow the resumption of regular supplies by sea.”

That said, a contingency plan for the island needs to be made, as both Madeira and Porto Santo can be quickly isolated, if both the airport and shipping routes prove to be inoperable due to adverse weather conditions.

Photo by Marcus Woodbridge on Unsplash