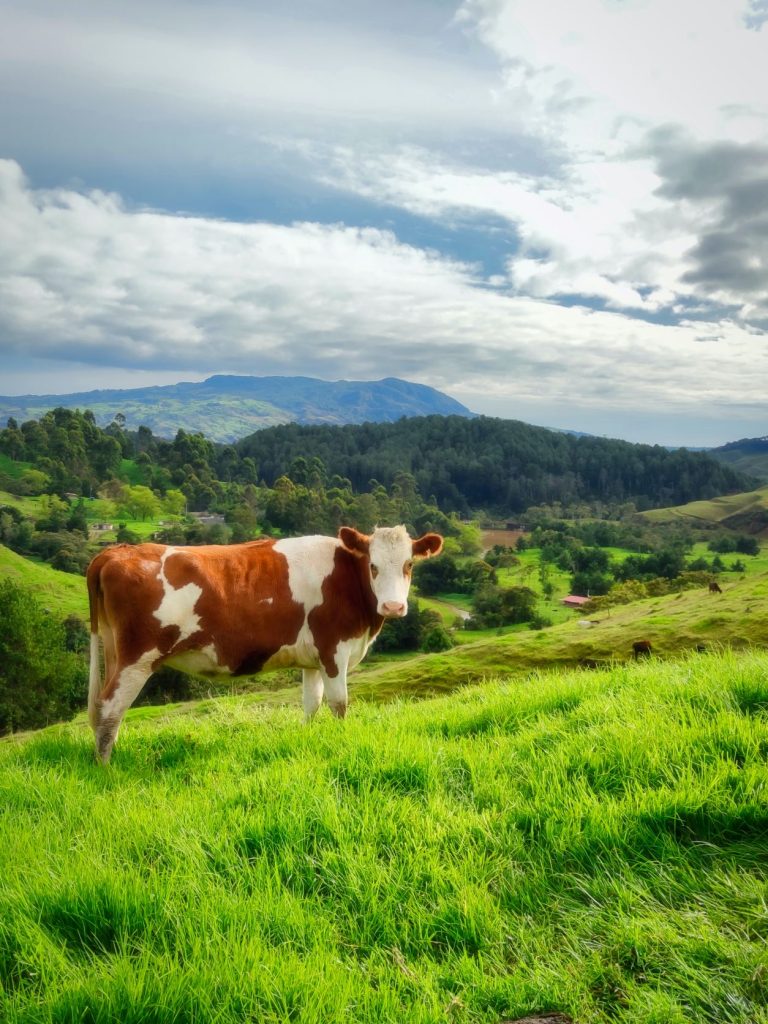 PAN Madeira representatives did little to hide their indignation at the conditions animals are transported in from the Azores to Madeira.  This was made blatantly obvious yesterday when a ship carrying cattle had to request an emergency docking in Funchal harbour, so that they could take on extra animal feed.

In a press conference Regional PAN spokesman, Joaquim José Sousa, accompanied by Nelson Almeida and Sofia Nóbrega, said that “it is not a matter of liking meat, nor it is a question of civilisation, but what is horrifying, is the conditions in which these animals have been transported, and the fact that no one in authority was present to ensure that these animals had been transported correctly, and still fit to travel.

Joaquim José Sousa further described article 201.º-B of the Civil Code which recognises that animals are “living beings endowed with sensitivity and an object of legal protection by virtue of their nature,” therefore, he said you would have thought that it would be essential for the Agriculture Secretary to provide clarification on the correct conditions in which thousands of animals are being transported to the region.

He went on to state that “subjecting animals to so many days of transport by sea raises serious implications not only ethical, but also environmental, especially as the cows had had to journey in cramped conditions where they were unable to move or lie down. It was further implied that they may not have been fed or watered correctly, and neither was there anyone to attend to any veterinary needs of the cattle while they were at sea.

The PAN aims to “ensure that animals are moved at their own pace during loading and unloading operations, and that all handling of animals should be ethical, without the need to use electric cattle prods, implements to cause pain or physical kicks to control and subdue them.