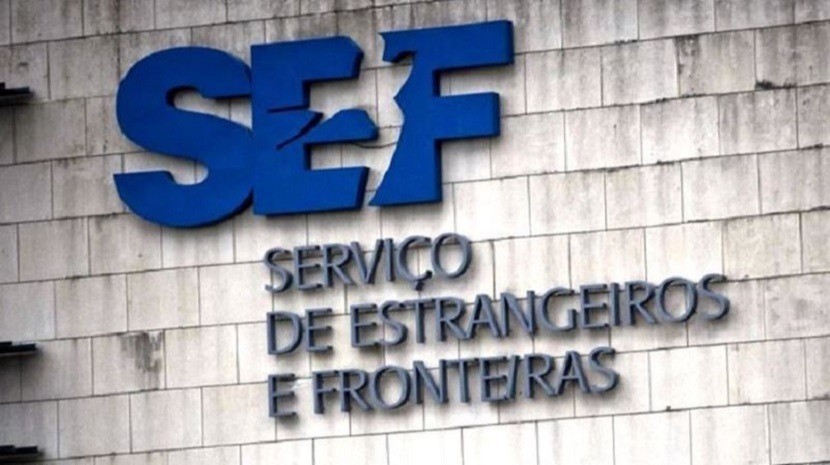 It’s Goodbye to the Foreigners and Borders Service (SEF)

The controversial proposal by the mainland political parties (Socialist Party headed by António Costa (PS) and the Left Bloc, on the abolition of the Foreigners and Borders Service (SEF), was approved yesterday by the parliamentary committee on Constitutional Affairs, Rights, Freedoms and Guarantees.

The proposal to change the SEF to the Government’s initiative includes the creation of the Portuguese Agency for Migration and Asylum (APMA), and the transfer of police powers from the SEF to the PSP, GNR and Judiciary Police.

The transfer of SEF inspectors to the PSP, GNR and Judiciary Police will take into account the functions performed by the worker over the last three years, to ensure that transfers are as much in line with experience as possible.

The proposal also determines that the transfer of SEF inspectors to PSP, GNR and PJ “cannot imply the reduction of the respective rank, seniority and remuneration index, being assured that SEF service years will automatically be included in the individuals service record, and areas such as promotion and retirement will not be affected.

However, in matters of human rights, migration law, the right of asylum and other matters related to its new function, the proposed law presented by the Government involves the creation of the Portuguese Agency for Migration and Asylum, at the suggestion of the BE, instead of the Foreigners and Asylum Service.

The proposed law approved today indicates that the current administrative attributions of the SEF in relation to foreign citizens are now carried out by the APMA and by the Institute of Registries and Notaries.

The APMA will have the authority to ‘implement public policies on migration and asylum, namely the regularization of the entry and stay of foreign citizens in national territory, issuing opinions on applications for visas, asylum and refugee settlement, thus how to participate in the execution of the Portuguese State’s international cooperation policy in the field of migration and asylum.

As for the transfer of SEF’s police powers to the Republican National Guard (GNR), Public Security Police (PSP) and Judiciary Police (PJ), it generally maintains what was foreseen in the Government’s proposal.

The GNR will be responsible for overseeing, inspecting and controlling the maritime and land borders, acting in the context of coercive removal proceedings and the judicial expulsion of foreign citizens, in the areas of its jurisdiction and ensuring the implementation of mobile and of joint operations with national security forces and services and Spanish counterparts.

In turn, the PSP will integrate the competences of overseeing, inspecting and controlling airport borders and cruise terminals and acting within the scope of coercive removal processes and judicial expulsion of foreign nationals, in the areas of its jurisdiction.

The separation of the SEF between police functions and administrative functions related to immigrants was foreseen in the Government’s programme and was announced by the Minister of Internal Administration after the death of a Ukrainian citizen at the SEF premises at Lisbon airport.  Three inspectors were later tried and imprisoned over the incident.

The restructuring has been strongly contested by the SEF inspectors and employees unions, as well as by some political parties, namely the CDS and the PSD.