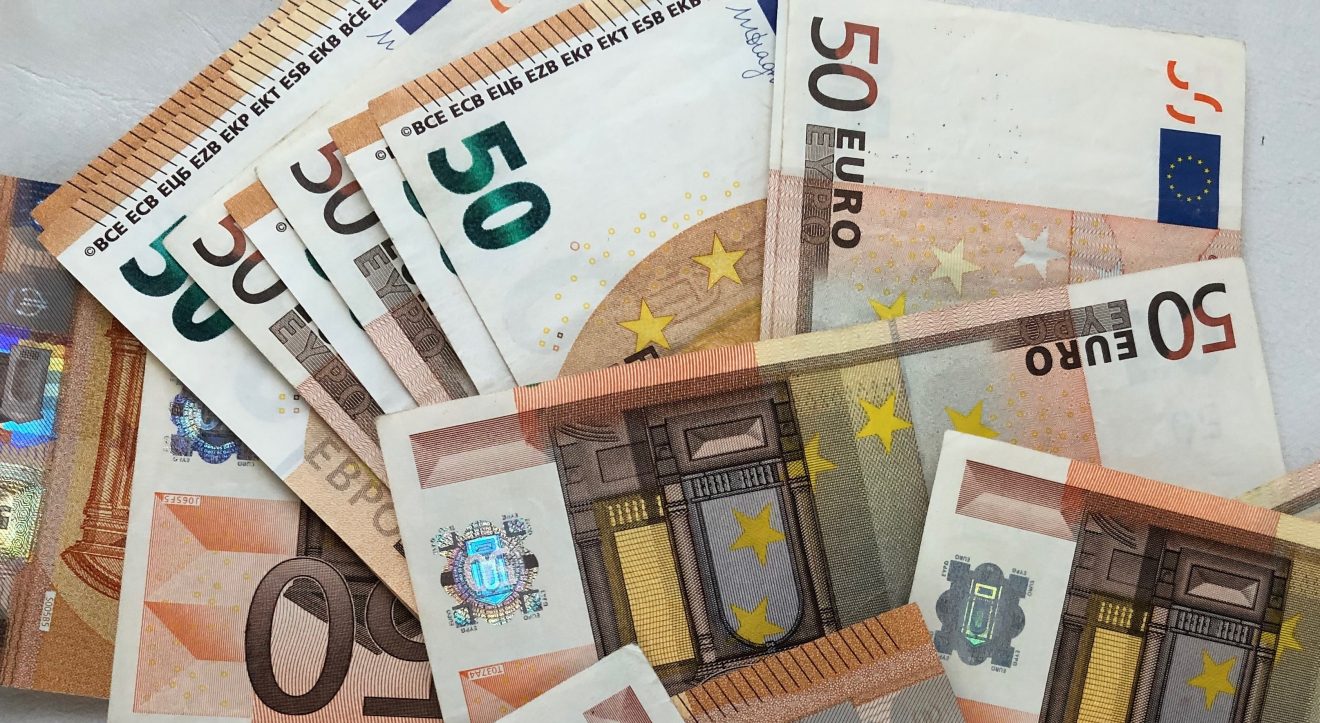 Madeira Loses Out on State Budget

Of the 217 million euros planned for next year, 173,768,704 will be received by Madeira under article 48 of the Finance Law for the Autonomous Regions (budget transfers) and 43,442,176 under article 49 (fund of cohesion for the outermost regions).

With regards to the construction of the new Central Hospital of Madeira, the Government of the Republic plans to transfer to the autonomous region up to 12,109,821 euros next year, according to the proposed State Budget for 2022 (OE2022).

In addition, the executive, as has already happened this year, authorised the Regional Government to contract new bank loans in 2022, to finance the new Central Hospital of Madeira, provided “they do not imply an increase in net debt” of more than 158.7 million of euros.

The Government of the Republic guarantees that it will ensure “financial support for the construction, supervision of the contract and the acquisition of medical and hospital equipment for the future Central Hospital of Madeira, in accordance with the financial schedule and the approved application for a project of common interest, in cooperation with the self-government bodies of the Autonomous Region of Madeira”.

The construction work of the new Central Hospital of Madeira is budgeted at around 340 million euros and the Government of the Republic guarantees 50% co-financing of the construction, supervision of the contract and acquisition of medical and hospital equipment.

In 2022, according to the OE proposal, the Government “keeps strengthening the means to fight fires” in Madeira, “including the use of aerial means and support to populations affected” by the fires, in cooperation with the regional authorities.

Also according to the proposal of OE2022, the Government will also pursue “the necessary actions to ensure the replacement of interconnections by submarine cable between the mainland and the autonomous regions, as well as between the respective islands.”

On Monday night, the Government delivered to the Assembly of the Republic the proposed State Budget for 2022, which forecasts that the Portuguese economy will grow 4.8% in 2021 and 5.5% in 2022.