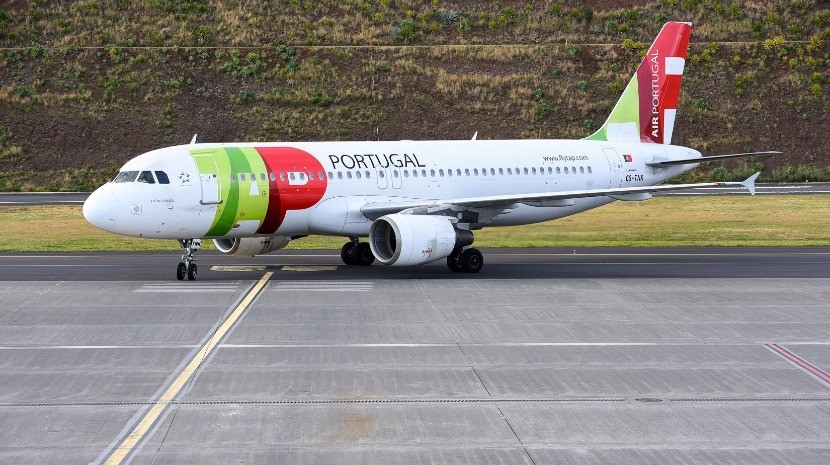 A Porto Santo resident has taken to social media to express his indignation on hearing that TAP will not be flying to the island during the winter.

According to Mário Carlos Silva, former president of the Municipal Assembly of Porto Santo, the seasonal flight plan released today for the IATA Winter, which runs from the 31st of October 2021 to the 26th of March 2022, confirms that TAP will not be operating a winter schedule to the island.

Furthermore, he wrote, not only has the island gone from six to seven weekly flights to zero, he states that the airlines pricing policy has been exorbitant, with TAP charging between €400 – €700 for a return flight. However, on checking eDreams, a return flight between Lisbon and Porto Santo (Beginning of September) costs approximately €247 – €600, depending on what time you fly, which airline you use (SATA, Binter), and whether the flight is direct or not!

Meanwhile, Mário Carlos Silva’s comments have resonated with both residents and non-residents, who have joined him in asking TAP not to forget about the people of Porto Santo and Madeira this winter.