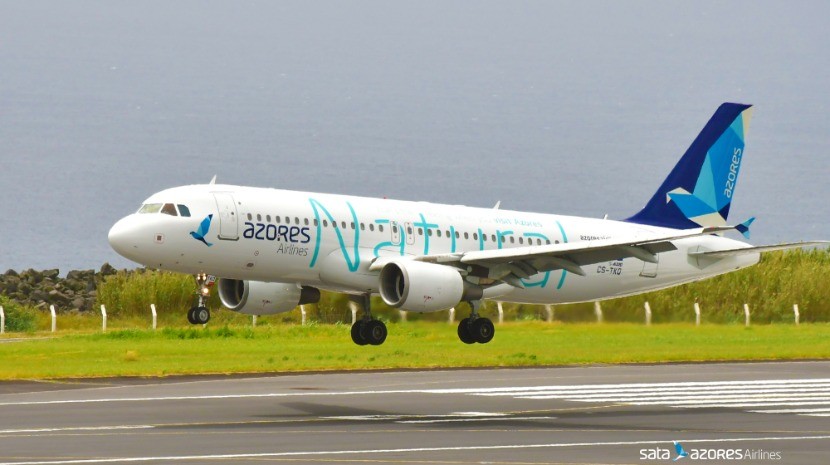 Meals on Wheels Back on Azores Airlines

As a precautionary measure during the pandemic, Azorean airline, SATA, withdrew their onboard meal service.  However, they have confirmed that meals will return on some of their flights, and that these meals will based on traditional Azorean recipes and contain local produce.

During the downtime the company has been working with its partners to ensure industry standard hygiene and food safety standards are strictly adhered to.  This will allow the airline to resume some of its onboard complimentary services, such as offering light or hot meals (flights lasting more than four hours) to its passengers.

A company spokesperson also added that the airlines main objective in preparing the new menus was to not only use local produce, but to create locally inspired meals from recipes such as Alcatra da Ilha Terceira, Cavacas da Ilha de Santa Maria, or the soups of Espírito Santo, as well as promote locally made cheeses and typical Azorean sweets.

The onboard complementary meal service will be phased in, and will initially only cover medium and long haul flights (over four hours).  Passengers on shorter flights, including domestic services between the Azores and the mainland will be offered light meals and snacks.