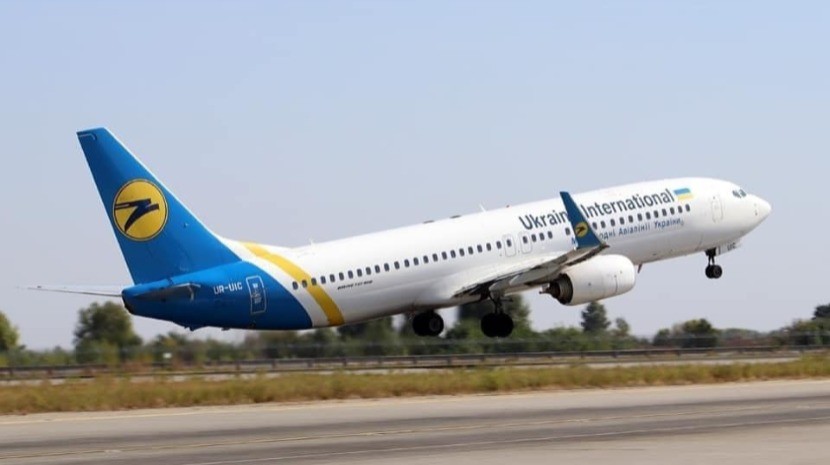 The Ukraine flagship, Ukraine International Airline (UIA) made its maiden voyage from Kiev to Madeira yesterday.  The airline, which has been in operation since 1992 will operate a weekly flight from its base at Kiev Boryspil Airport, from the 12th of July to the 21st of October, using a Boeing 737-800 series.  The aircraft can either carry a 162 passengers in a two class configuration or 189 economy class passengers.

Founded in 1992, the Ukraine’s carrier connects passengers to more than 40 capitals and major cities in Western Europe, Asia and the Middle East from its base at Kiev Boryspil Airport, as well as operating domestic flights using a fleet of Boeing 737s, 767s and Embraer ERJ190-100STD aircraft.