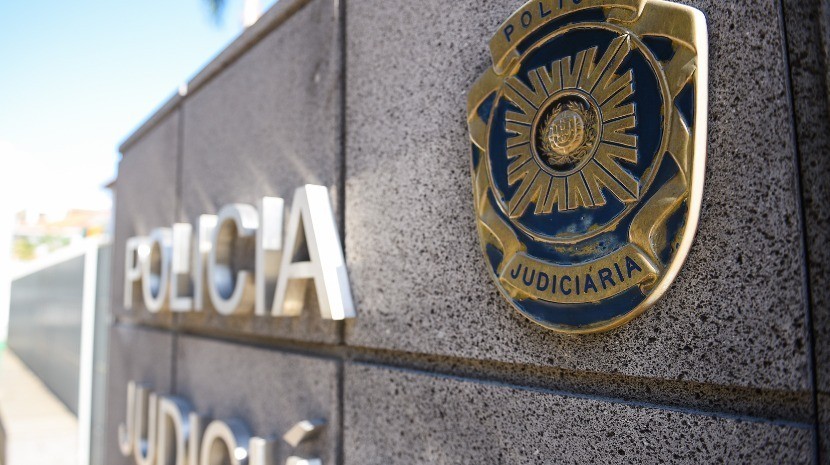 The Judicial Police (PJ), in conjunction with the Department of Criminal Investigation of Madeira, identified and detained a 54-year-old man, for the digital exploitation of minors.

As part of an international law enforcement fight against child pornography, different agencies were able to share information with the the Judiciary Police relating to the suspicious activities of a Madeiran resident. As such, an in-depth investigation was carried out to identify the suspect, and after debasing images of children aged 14 and under were found on his computer, which was seized during a house search, the man was arrested.

The detainee will be brought before the judicial authorities, and is expected to remain in custody for the foreseeable future.