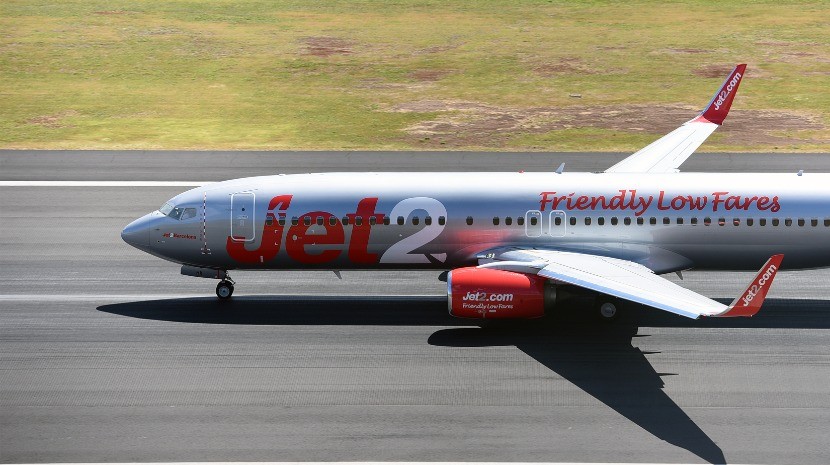 According to statement issued by Carlos Costa, the SEF union delegate for Madeira, the worrying Foreigners and Borders Service (SEF) strike that took place this morning, between 9 and 12 o’clock, didn’t really affect Madeira and Porto Santo airports.

In his statement he said:

‘From our point of view, it was a positive first day.  At Cristiano Ronaldo Airport, we had 13 inspectors carrying out their duties in in passport control and two officers responsible for departure checks. Two members of staff were all that was needed to operate both passport control and departure checks at Porto Santo airport, and therefore”, confirmed Carlos Costa, passengers were not inconvenienced.” However, he did admit that there were some delays with regard to the operationality of passenger lounges.

Concluding he said, all we want is for the Minister for Internal Administration to tell us is what is going to happen to SEF employees in the future.