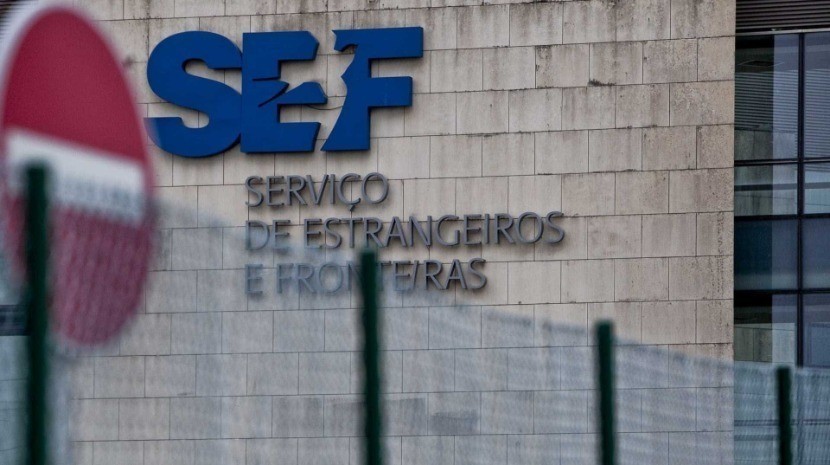 At the Madeiran Plenary this morning, the 4th of May, lawyer Adolfo Brazão reminded all those present that it is essential that the Border and Frontier Services (SEF) is restructured to put an end to the inadequate service that it is providing.

Retorting to his comments, a PSD deputy basically told him to wind his neck in, and went on to praise the professionalism and dedication of those who work at SEF.

Refusing to rise to the bait, Adolfo Brazão said this was an opportune time to transform the service provided by the SEF from chaos to something that Portugal needs. And secondly, asked what will happen to SEF staff now that it is going to be dissolved and its powers and responsibilities transferred to other departments?

However,  away from the Plenary hearing, SEF employees and officials will be on strike on Friday as a protest against the mainland government’s decision to close all its offices.

The strike, which will take place between 00:00 and 24:00 on Friday the 7th of May, was announced by the Union for the Investigation and Inspection of the Foreigners and Borders Service (SCIF / SEF), and is supported by the Employees Union, the SEF (SINSEF) and the Union of Investigators, Inspection and Borders Inspectors (SIIFF).

Protesting against the enforced closure of the branch the unions have stated that:

“This strike is a protest against the Government’s intention to extinguish SEF. SEF needs to be restructured internally and strengthened, dissolution is not a solution. We demand a wide-ranging and in-depth debate between political parties with parliamentary seats and civil society on how the branch can be reformed and modernised.”

Acácio Pereira, the President of the Union for the Investigation and Inspection Career of the Foreigners and Borders Service (SCIF-SEF), considers that “the extinction of the SEF and its subsequent transfer amongst five or more different entities will degrade the service provided to nationals and foreigners with more bureaucracy, delays, less security and less respect for human rights.”

According to the union, the creation of a new entity “will not bring an answer to the problems that have long been identified and which are a result of a stark lack of investment in SEF over the last twenty years.  The branches difficulties are seen to be due to the political incapacity of the mainland Government to respond to the basic needs of such a vital service which upholds national and European security, within the critical framework of world security.”

The union stresses that the resolution of the Council of Ministers, published on the 14th of April in Diário da República, provides for “the dismantling of the SEF” through the creation of a Foreigners and Asylum Service (SEA) and the transfer of the SEF’s police duties in the GNR (Republican National Guard), PSP (Public Security Police) and PJ (Judiciary Police).

For Acácio Pereira, SEF has a unique character as an immigration police dealing with criminal investigations, preventing and combating terrorism, and protecting victims of human trafficking.  Also, the dissolution of the department will result in a huge loss of existing knowledge, expertise and synergies.”

The resolution, which defines the political guidelines for the creation of the Foreigners and Asylum Service, which will succeed the SEF, establishes “the building blocks of a very clear organic separation between police functions and administrative functions for the authorisation and documentation of immigrants” .

The resolution determines that SEF police duties will be transferred to the Republican National Guard, Public Security Police and Judiciary Police, with further power being transferred to the Institute of Registries and Notaries.  The Foreigners and Asylum Service will deal with ‘technical-administrative tasks.’