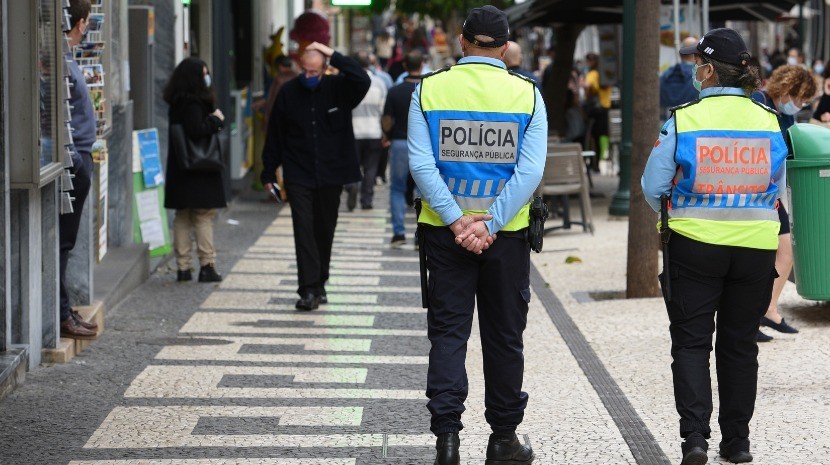 By Samantha Gannon on 2nd February 2021

The Public Security Police (PSP) arrested three men, aged between 30 and 40 years old, born and living in Funchal, for the crimes of theft, burglary, and theft of a vehicle.

As part of their investigation, they were able to recover a stolen “Honda PCX” motorcycle which had been fitted with false number plates, 2 pairs of glasses Rayban and Carolina Herrera, one garage control and a backpack containing ‘tools of the trade!’

The stolen motorcycle has already been returned to its rightful owner, and the PSP are trying to find the owners of the remaining objects.  One of the suspects also had 10 individual doses of cocaine, and as such, has been referred to a Drug Addiction Centre.