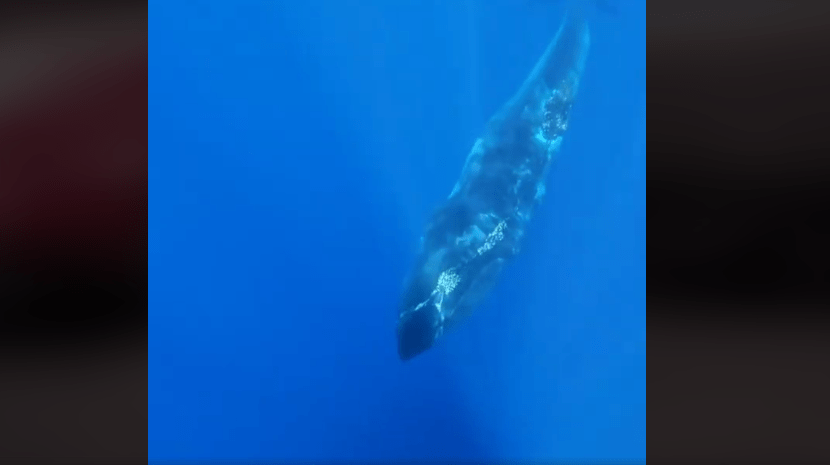 By Samantha Gannon on 4th August 2020

A distressed Bryde whale has been spotted off the coast of Madeira with cables wrapped around its mouth, which prevent it from feeding.

The images, captured by Francisco do Carmo, were released by Ventura – Nature Emotions, warns that the animal needs urgent help otherwise it will starve to death.

In a statement, the company has confirmed that they have reported the case to the competent authorities who are prepared to undertake a rescue mission as soon as the whale is spotted again.

Let’s hope this all ends well, but adds a sombre reminder not to use the sea, beaches or any outdoor spaces as a rubbish tip.