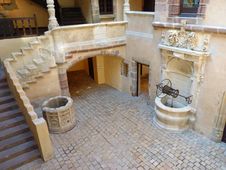 Portugal is still the third most peaceful country in the world

In 2020, Portugal ranks first among the most peaceful countries in the European Union as reported by the Institute for Economics and Peace. The worldwide classification is led by Iceland, which holds the top spot since 2008, followed by New Zealand. The Ministry of the Interior expressed its satisfaction with the maintenance of Portugal’s third place. In 2014, the country ranked 18th. At the opposite end of the spectrum are the regions of the Middle East and North Africa, home to three of the five least secure nations (Iraq, Syria and Yemen). Afghanistan continues to be the most dangerous.