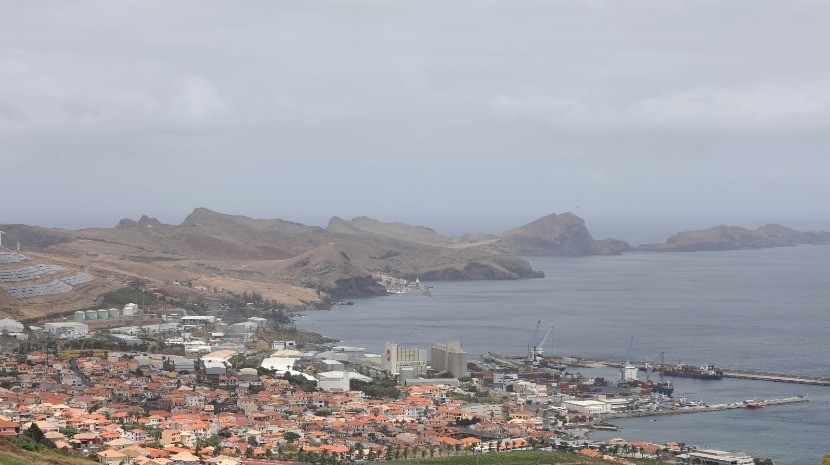 The PSD Political Commission of the Parish of Caniçal has criticised the decision of the Machico Municipal Executive, for initiating, in the middle of the bathing season, a river clean-up operation next to the popular Calhau beach.

In a statement, the commission reaffirmed that they “are not against the cleaning of the water channels, but carrying out this action in the middle of the bathing season is ludicrous and a disastrous political option, given that the operation jeopardises the quality of bathing water in the surrounding area. This” they said “we know for a fact, as the water has become so contaminated that the beach has had to be closed by the health authorities.  In turn, this has had detrimentally affected local businesses and bathers from within and outside the municipality.”