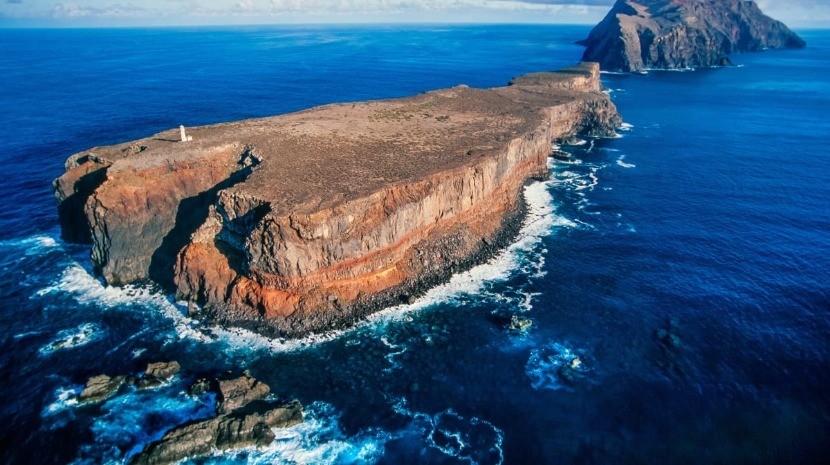 As part of the World Environment Day celebrations, PAN-Madeira has presented some of its proposals for an effective preservation of nature and endangered species. 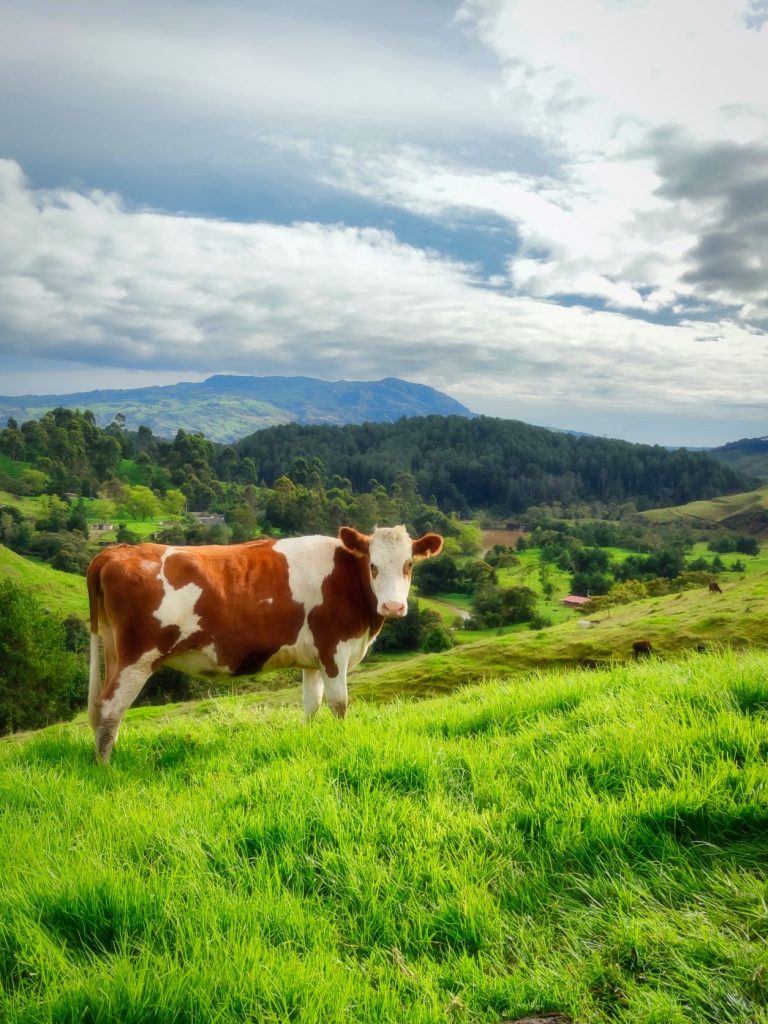 The Volunteer Firefighters of Calheta, together with municipal teams and a construction company, were called in to remove the body of a cow that had fallen into the Lombo do Doutor river, in Calheta. 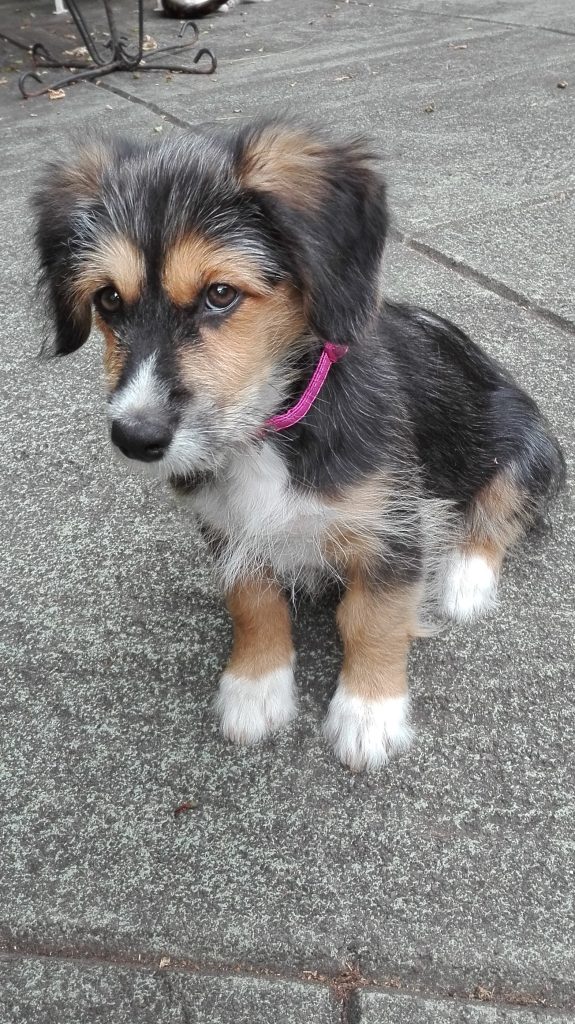 Animals Housed at São Vicente Kennel Are Treated With Respect

The People, Animals and Nature party (PAN), visited the São Vicente kennel yesterday and, despite having found that it is “a space adapted to help animals” and not a kennel created for this purpose, it concluded that “the animals that are there are well treated.”

END_OF_DOCUMENT_TOKEN_TO_BE_REPLACED

As part of their animal welfare initiative the Regional Government is setting aside funds in next years budget to build a pet crematorium, introduce a massive sterilisation campaign and regulate the feeding of animals on public roads.

END_OF_DOCUMENT_TOKEN_TO_BE_REPLACED

Yesterday, the 4th of August, was a 'difficult' day for the Official Animal Collection Centre of Santa Cruz, who had to intervene and collect 18 dogs from a private residence in the municipality.