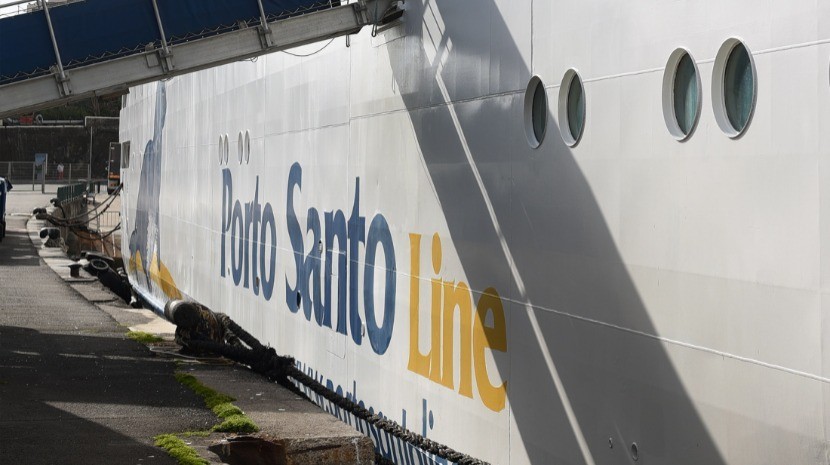 On the 2nd of January 2023, the JPP asked the Regional Government of Madeira for a copy of the new contract on the Madeira – Porto Santo ferry contract renewal.

This week, after paying a fee of 1,05€, they received a six-page document detailing the concession contract of the Public Service of Regular Transport of Passengers and Goods by sea between Funchal and Porto Santo.

The contract signed between Rui Barreto, representing the Regional Economy Secretariat, and Luís Miguel da Silva Sousa and Duarte Nuno Ferreira Rodrigues of the commercial company Porto Santo Line – Transportes Marítimos Lda, was signed three years before the term (when the contract requires only two years) and was approved in the Council of Government in December 2022.

At the end of September 2022, the Regional Economy Secretariat signed a contract with the lawyer Guilherme Silva, for the amount of 54,499.00€ (fifty-four thousand, four hundred and ninety-nine euros) without VAT, with a view to “Acquisition of services with a view to the preparation of a legal opinion on the contract for the concession of the public service of regular transport of passengers and goods by sea between Funchal and Porto Santo.”

The JPP (Juntos Pelo Povo), believes that the public has a right to view contracts essential to mobility and inter-island transport policies.

The Agreement is now available on the JPP Transparency Portal page from today, Saturday the 21st of January 2023.