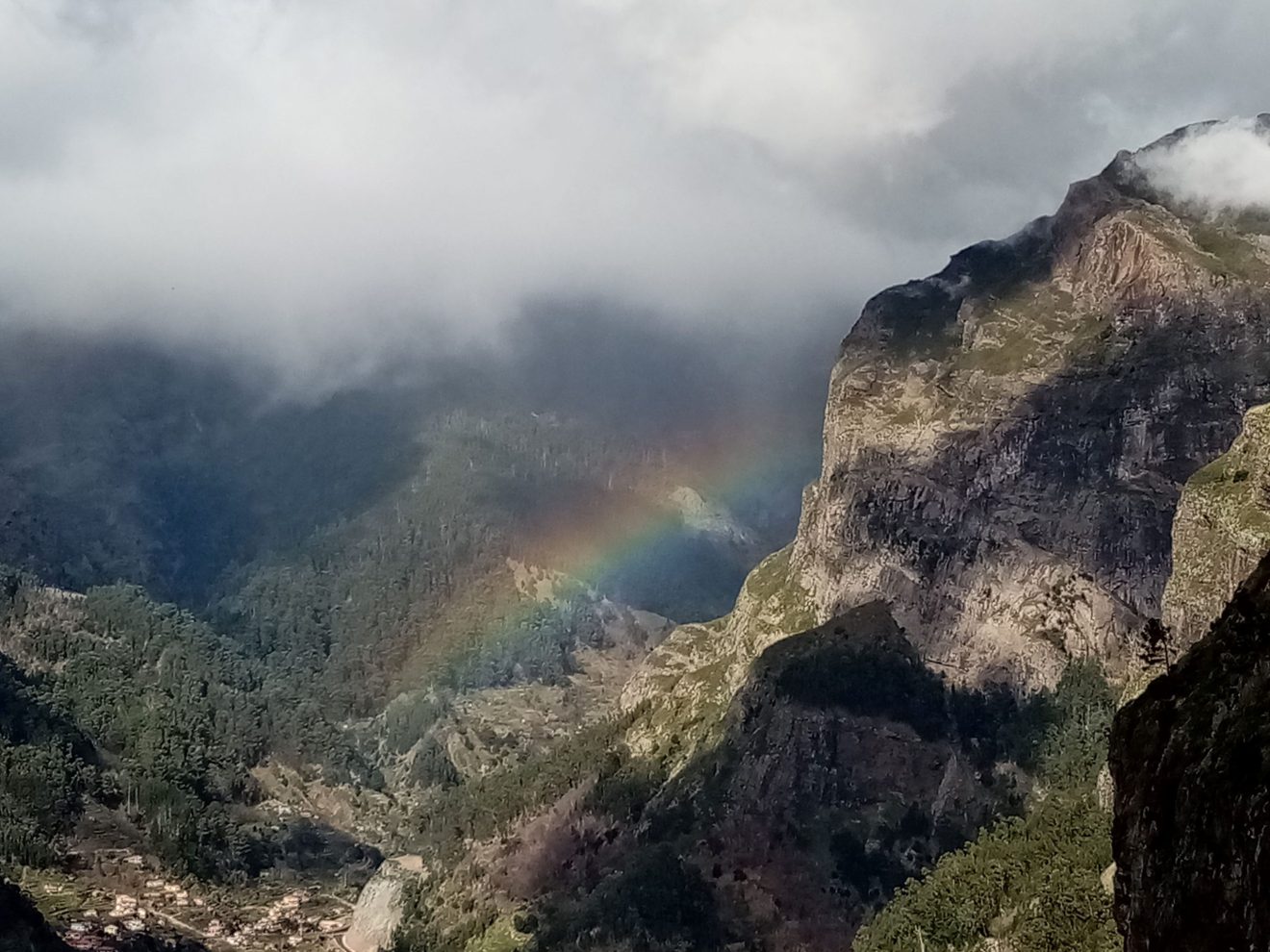 The Committee on General Policy and Youth gave its assent to the European Commission’s Work Programme for 2023. However, in the reply sent to the Committee on European Affairs of the Assembly of the Republic, “concerns were raised about the Autonomous Region of Madeira and the Outermost Regions of Europe (ORs),” said the committee chairman.

“These are regions that need specific support in order to achieve the goals that the European Union proposes in social, technological, energy, and environment areas,” said Jacinto Serrão. “Furthermore, there are also accessibility and transport problems which are proving difficult to overcome.”

The Madeiran Members also called for a greater “joint effort” in this opinion to ensure that the Outermost Regions can overcome the effects of the economic, energy, and economic crises. A request that parliamentarians expect to be taken by the Portuguese to European union bodies.