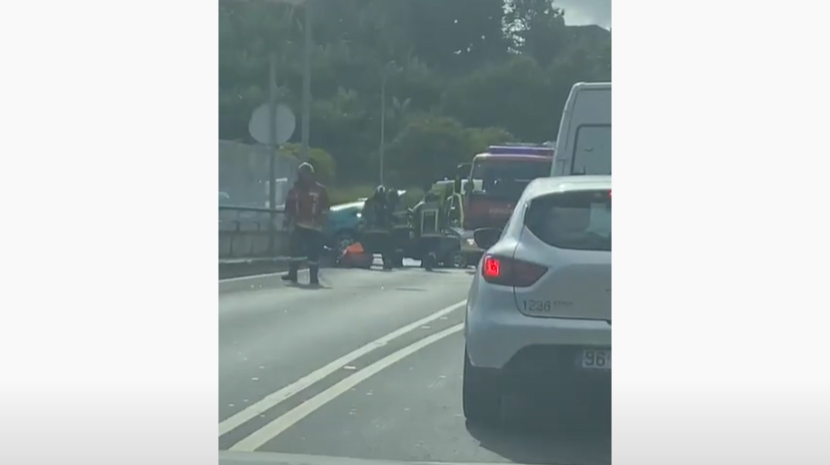 A study reveals that Faro, Coimbra, and Madeira are the highest road accident probability regions.

Although Lisbon, had the highest recorded number of accidents in 2022, because of its per capita of inhabitants, it is one of the lowest road accident probability areas in the national territory.

In the first nine months of 2022, there were four registered ‘victim’ accidents every hour in Portugal.

The study was carried out by HelloSafe Portugal, which analysed the ANSR (Road Traffic Offence Portal) data on road accidents, which resulted in the ranking of regions according to their high victim road accident probabilities.