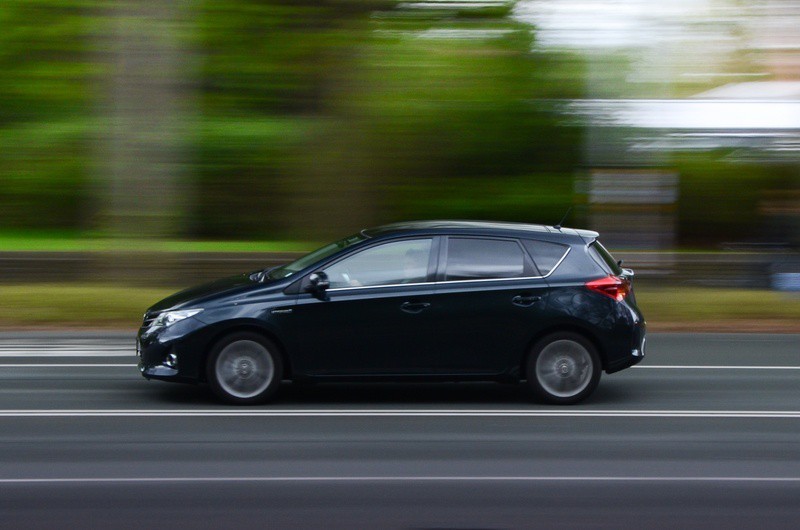 It’s the Fast and Furious without the skill, as illegal car racing has taken hold in Calheta.

Recent images show at least three vehicles were involved in a recent late night race> Not only did this provide excitement to the crowd, but insured that other cars parked alongside the road were in danger of being written off, as the drivers of at least of the vehicles lost control ramming nearby cars.

Apparently events like this are common, and the Public Security Police are aware of some of the race sites and of the situation.