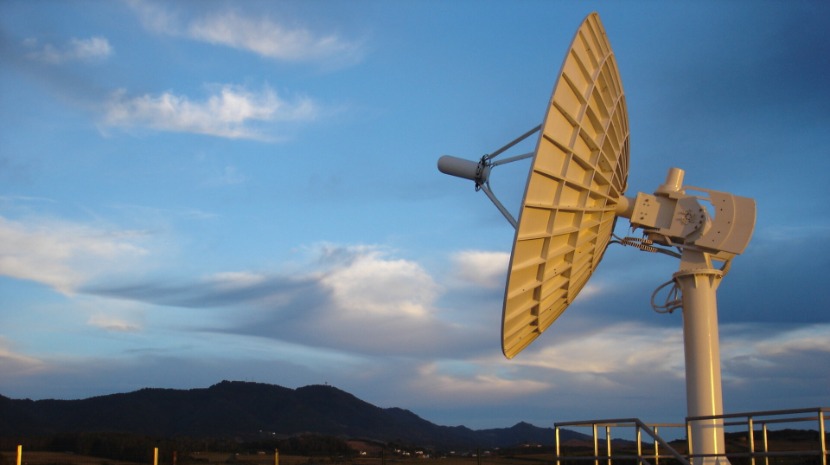 In an announcement today by the Minister of Science, Technology, and Higher Education, Elvira Fortunato, the European Space Agency (ESA) will invest around four million euros in the teleportation Station located on the island of Santa Maria in the Azores.

Speaking to reporters after a visit to the Santa Maria Space Teleport, which also includes a European Space Agency Station, Elvira Fortunato said:

“The station’s investment will come under various programmes that will be financed through an investment that the Portuguese State has made in ESA, which ESA will reinvest here in Santa Maria. As already mentioned, we are planning to spend four million euros on the Santa Maria teleport.”

The minister stressed that the agreement between Portugal and ESA for the operation of this European station has been extended for another five years.

“We agreed to invest 115 million euros for the next five years, which was the largest investment the Portuguese any made in ESA. The Azores are fundamental in this area of the world.”

On the 23rd of  November, it was announced that the European Space Agency’s budget for the next three to five years totals around €17 billion, with Portugal contributing 0.68% of the funds (almost €115 million).

The President of the Government of the Azores (PSD/CDS-PP/PPM), José Manuel Bolieiro, praised the maintenance of the ESA station in Santa Maria and considers that the region is on “track” to achieve its “goal” of having a spaceport on the island. He went on to say:

The president of PT Space, Ricardo Conde, reiterated the potential of Santa Maria to host hypersonic flights and launch suborbital flights. “We are working institutionally and at a level where future commercial opportunities could turn Santa Maria into a space orbital access point.”

On the 19th of December 2022, the coordinator of the Azores Space Mission Structure (EMA-Space) said that the Santa Maria Space Technology Centre, will receive the ‘Space Rider’ landing, set to commence in the first half of 2023.

The ‘Space Rider’ will be launched from Kourou (French Guiana) in 2024, aboard a Veja rocket, and will spend two months in a low equatorial Earth orbit.