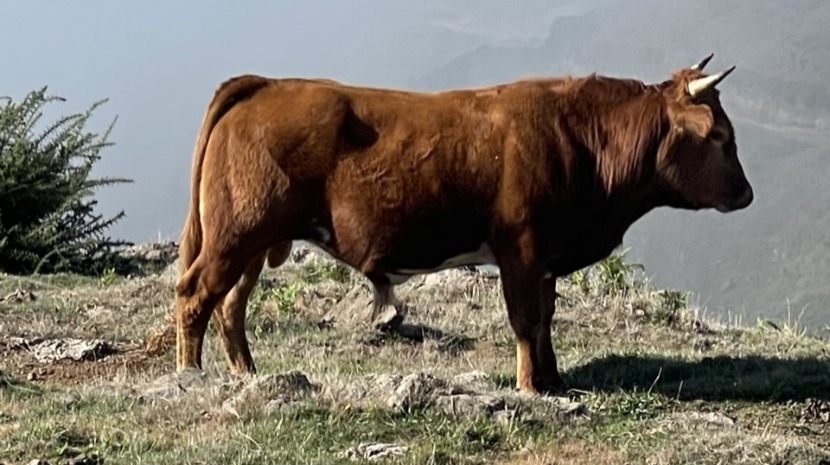 During a conference held on Terceira Island, Azores on ‘Native Races and their Sustainability,’ Madeira’s ‘Race of the Earth’ cow was discussed.

Speaking at the conference, promoted by the Centre for Biotechnology of the Azores, Sara Nóbrega, adviser for the Regional Secretary for Agriculture, highlighted the need for the recognition of Madeira’s historic breed of cow breed, ‘and that the breed needs to be identified within the national context.

The recognition of the Race of the Earth cow is considered to be of paramount importance, as it will add value to regional products, generate wealth for its producers, help stabilise populations in rural areas (employment), and increase and maintain the Madeiran landscape.

To this end, the Regional Secretary for Agriculture and Rural Development, through the Directorate of Livestock Development Services, has already secured the Zootechnical Register from the Directorate General of Food and Veterinary. The associations of producers, who have given the green light to advance to the full recognition of the Madeiran breed, are now awaiting the inscription of the animal in the Genealogical Book so that it can actively be marketed under the name ‘Race of the Earth.’