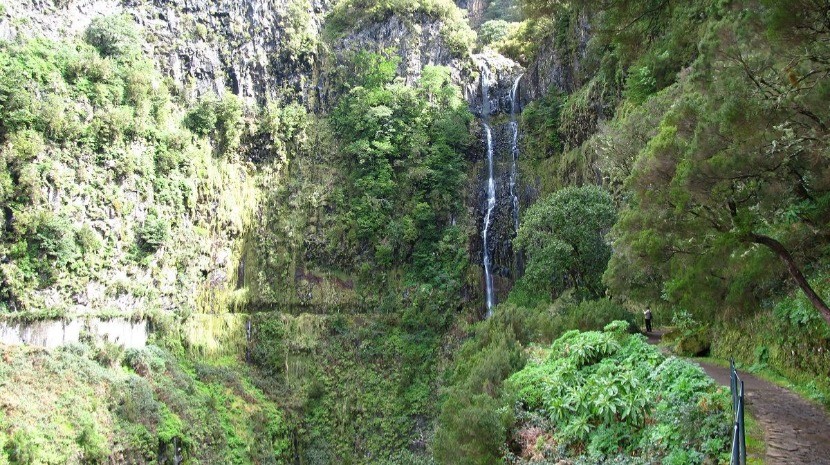 2025: Madeira Will Create 50% of Energy From Sustainable Sources

With regards to renewable energy, Susana Prada said that the region currently has the capacity to produce 40% of its energy from renewable sources. However, with the installation of battery plants that take advantage of and store night-time renewable energy i.e. wind power, this capacity is set to increase.

“With the introduction and construction of new battery power plants in 2025, we will have the capability and capacity to produce 50% of our electricity from renewable sources.  And this is one of our many steps towards our 2050 carbon neutrality goal.”

“We will reach carbon neutrality, and with the advancement of technology, and a huge commitment to energy efficiency- which will not interfere with the island’s natural or cultural heritage – we will achieve our goals in line with other outermost regions that have the same characteristics as us.

As for urban waste and circular economy, “decarbonisation is in sight. Already in 2019, the region had reached its 2020 targets.  We already had 13% in selective collection, when the target for 2020 was 12.6%. We beat our preparation for reuse and recycling target of 20.3%, and only 0.1% of the waste produced goes to landfill when our target allowed for 1% or 1.2%, but no, it’s 0.1%. In the Azores and mainland Portugal, 40% of waste goes to landfill sites.”

“We have been adapting our territory to the effects of climate change for several years.” With regard to fire prevention, Susana Prada believes that the region has worked tirelessly in the field of fire protection, clearing of volatile tree species, surveillance, and fire prevention.

“Our forest management and fire prevention policies are excellent, and the results speak for themselves. Ever since 2016, the number of fires has declined, and this is due to effective management and continual surveillance.

Susana Prada pointed out that due to the reduction in available water, the Regional Government has sought to capture and channel runoff rain waters as well as reduce the overall water loss from distribution channels.  Furthermore, reforestation projects use treated wastewater.

As for rising sea levels, Susana Prada understands that Porto Santo is a sensitive and fragile territory and that the current dune cord restoration on the south coast will protect the population from rising seas and storms.

When asked about a reoccurrence of the February 2010 disaster, she said that measures such as channelled water courses, containment dams, and reforestation of river heads will help contain any future crises.