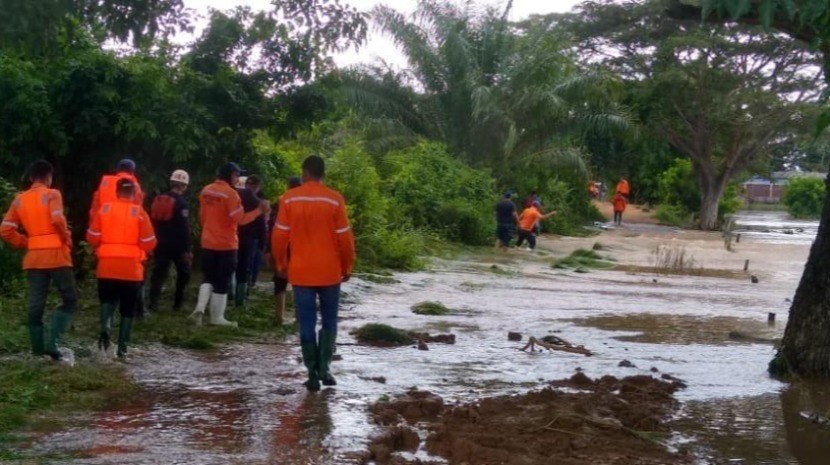 The President of the Legislative Assembly of Madeira, José Manuel Rodrigues, expressed his deep regret at the death of dozens of people in Venezuela, victims of the torrential rains in Tejerias, in the state of Aragua, among which is a naturalised citizen from Madeira.

“To the entire Madeiran community residing in Venezuela, on behalf of the Madeiran Parliament, we express our solidarity at this moment of sadness and pain and hope that the current difficulties resulting from the catastrophe will soon be overcome.”

At least 22 people have died as a result of the flooding, bringing the total number of deaths due to the torrential rains to 40. The change in the La Nino weather pattern is believed to have triggered flooding and landslides.