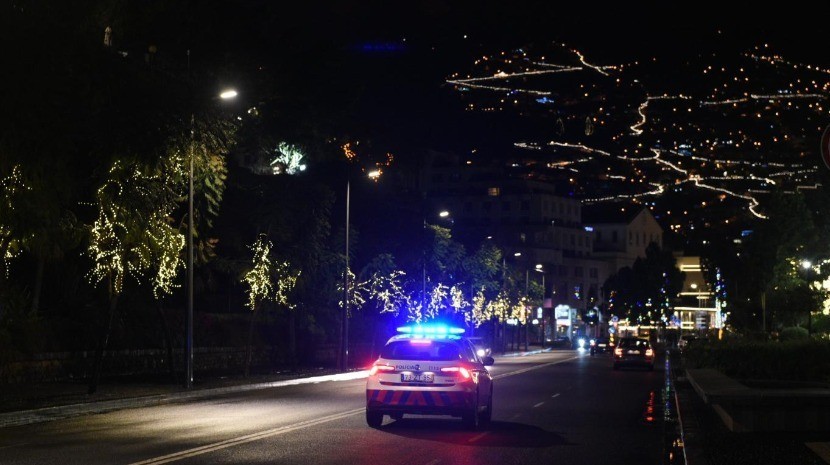 In the wake of recent disruptive actions, the Municipality of Ribeira Brava, has announced that all  cemeteries will be shut at night due to “witchcraft.”

For more than a year, the cemeteries of Ribeira Brava have been the scene of alleged “practices of witchcraft,” which has been denounced by local citizens, who have also lodged several complaints with the local municipality and Public Security Police.

The new ruling comes into effect from today, the 20th of September.