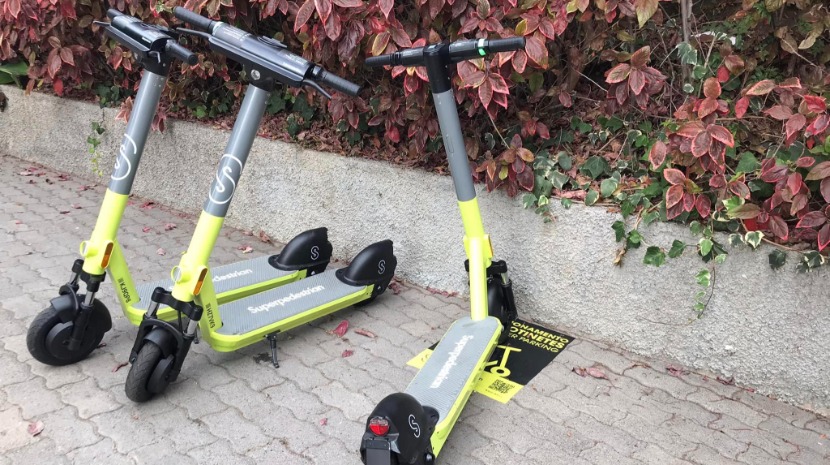 After several complaints made by residents about a scooter parking area installed in a private area of ​​the Centromar building, the offending scooters have disappeared.

According to local newspaper, JM, a resident asked the company that manages the condominium for a written explanation as to what was going on, and why the residents hadn’t been consulted about the situation.

Although, not receiving a response to her letter, the complainant confirmed to JM that the scooters had been removed from the location.  They went on to say that it is believed that the scooter company owner had not requested permission to use the area or deem it an ‘official scooter parking bay,’ and that all signs of its existence had been removed.