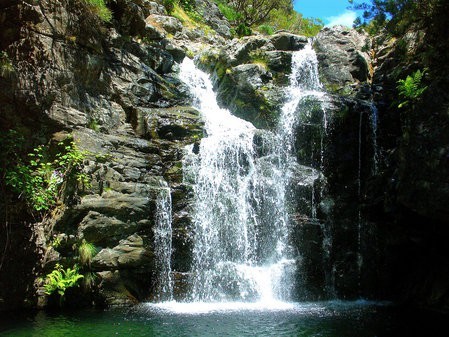 The Institute of Forests and Nature Conservation (IFCN), reported today that entrance charges to the Ponta de São Lourenço Pedestrian Route and the Balcões Viewpoint will be introduced next year.

In a statement, a spokesperson for the IFCN said:

“With regards to the remaining routes and locations, nothing has been decided yet. Any decision will be announced by the Regional Government one year in advance.”

Further information with regards to the new charges has caused some confusion, as it was believed that applying to tourist attraction charges to certain natural beauty areas, such as the 25 Fontes, Ponta de São Lourenço and the Balcões viewpoint would only be introduced in 2024.  However, it would appear that the Regional Government is now inclined to bring some of the charges in a year earlier than expected.