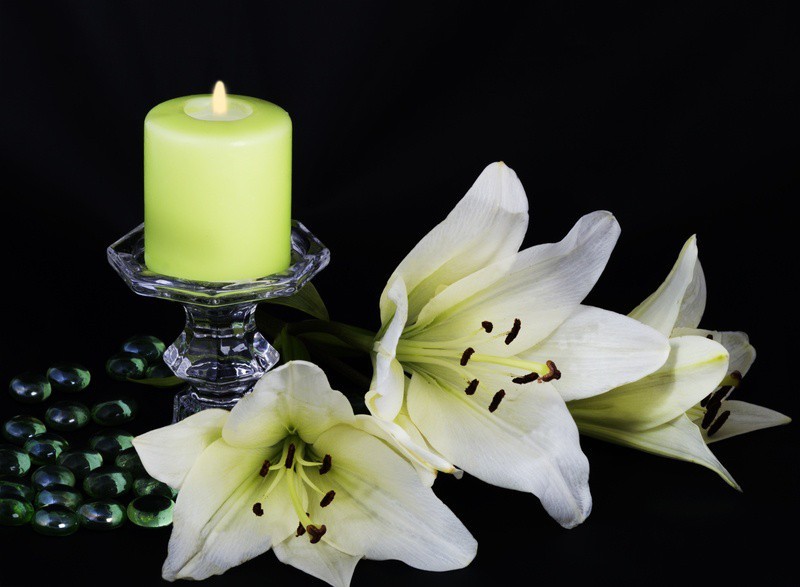 A police source revealed to media outlet, JM,  this afternoon that a paragliding accident in Madalena do Mar ended up killing both the instructor and student.

It is believed that a sudden wind change dragged the equipment and the two individuals over a cliff. The impact against the rocks was such, that neither could survive their injuries, despite the best efforts of the emergency services.

Our condolences to the family, friends and colleagues of both the instructor and student.