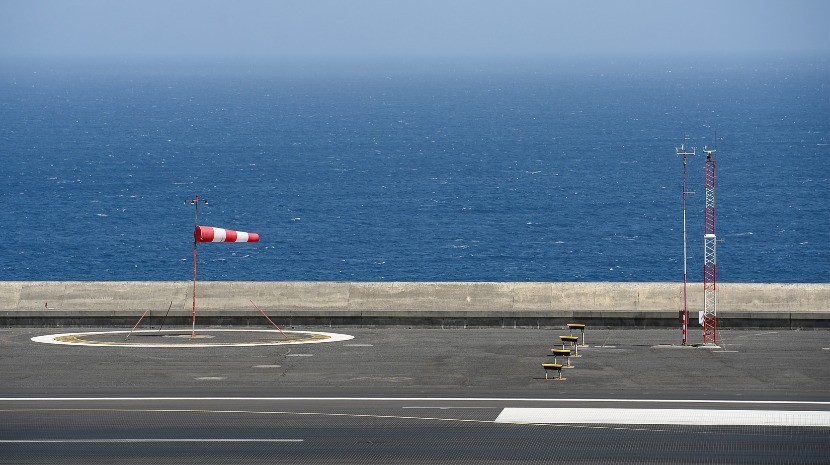 Airport Closed Due to Minor Emergency

According to passenger information, it has been possible to ascertain that as a small aircraft landed at Madeira International Airport, its tyre burst, leaving the aircraft stranded on the runway.

An ANA – Aeroportos de Portugal source, has also confirmed that the airport is closed due to a runway malfunction.

Due to the problem, aircraft have already been diverted.