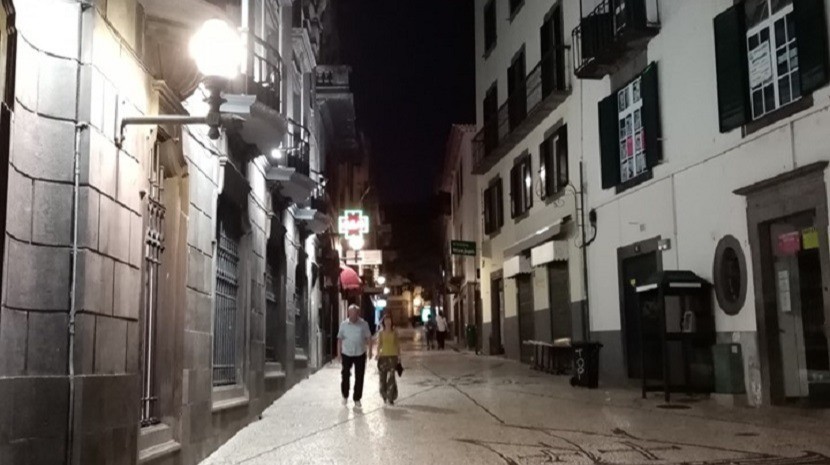 Energy Costs Need To Be Addressed

The Liberal Initiative is surprised that, until now, the Regional Government and the municipalities have not set an example with regards to effective energy cost cutting measures, especially as the world is experiencing its first truly global energy crisis.

In a statement, the Liberal Madeira Initiative is particularly concerned about the future, saying “as the International Energy Agency has been warning for many months, the situation is especially dangerous in Europe, which is at the epicentre of turmoil within the energy markets.”

“The Regional Government lives off our tax money, the State Budget and European funds. It is a structure that generates absolutely no wealth. Therefore, on our part, as taxpayers, we have to demand cuts in spending, such as turning off monument lighting at a certain hour, doing the same with fountains and other ornamental systems, as well as reducing the number of street lights, among other things.