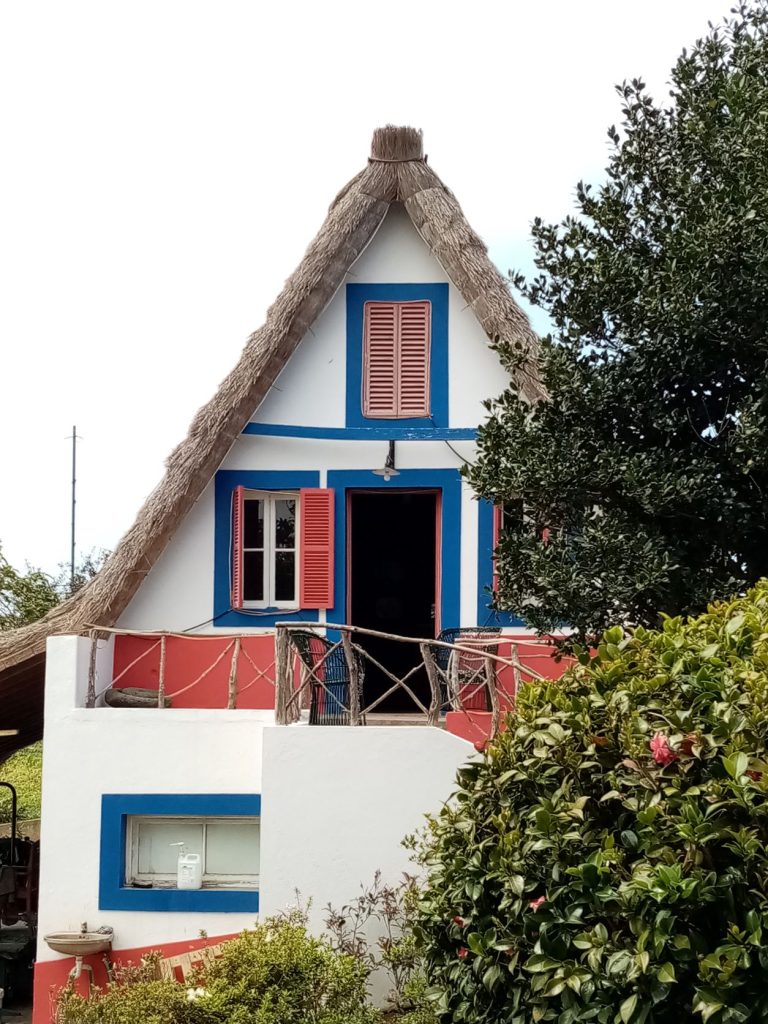 Do you like photography? Are you passionate about nature and culture in Portugal? This challenge could be for you. The Biosphere Reserves: Sustainable Territories, Resilient Communities project, funded by the EEA Grants, has launched a photo contest and invites everyone to participate and be eligible to win a two-night trip to a Portuguese Biosphere Reserve, of the choice.

To participate in the “Biosphere Reserves – Photography Contest,” just share a photo taken by you – in one of the 12 Portuguese Biosphere Reserves – that best reflects the essence of what these territories are. Spread across the country and islands, these UNESCO-classified sites are exemplary in nature conservation, biodiversity, but also culture and sustainable development.

The challenge “Biosphere Reserves – Photography Contest” runs until September 15, 2022, on the Facebook profile of the “Portuguese Biosphere Reserves.”  Competition rules can be viewed online at www.reservasdabiosfera.pt/

The winner will be announced on the 26th of September 2022, and will be entitled to a two-night trip to their choice of Portuguese Biosphere Reserve, the trip also includes accommodation and breakfast.

Biosphere Reserves are territories designated by UNESCO for their natural and cultural heritage, and play an important role in the conservation of biodiversity, in harmony with sustainable development. In Portugal, there are 12 UNESCO Biosphere Reserves: 6 on the mainland (Paul do Boquilobo, Gerês-Xurés, Tejo-Tajo international, Meseta Ibérica, Castro Verde and Berlengas), 4 in the Azores archipelago (Island of Corvo, Isle of Graciosa). , Flores Island and Fajãs de São Jorge) and 2 in the Madeira archipelago (Santana-Madeira and Porto Santo Island).