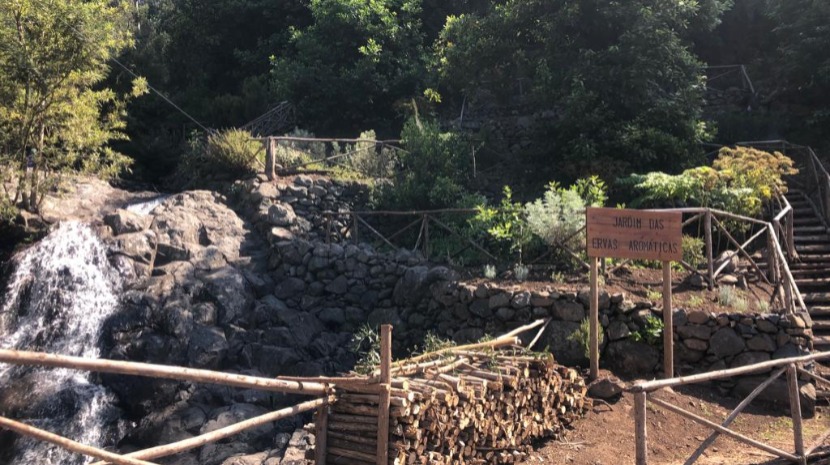 This years Festa da Alegria will take place from this Friday, the 5th of August until Sunday the 7th at  Montado da Esperança, in São Roque, Funchal.

In his statement, he went on to say:

“All of us in São Roque were missing the Festa da Alegria, and we have prepared a very attractive lineup for this event, which brings together culture, tradition and animation.”

According to the same source, “this year’s Festa da Alegria intends to honour one of the oldest traditions of the parish, which dates back to the 16th century: shearing, which actually took place in Montado da Esperança.” Therefore, the event starts with a shearing exhibition and workshop on Friday at 17:00.

The mayor also invites visitors to visit the garden of aromatic plants, “recovered and expanded in 2018, and now with 68 new species, including some native and endemic.

“Although some of the latter have no medicinal and/or culinary use, they are important for the landscape and ecological recovery of the space and contribute in the medium term to the seed bank.” He explained, stressing that most herbs “are an integral part of some traditional Madeiran recipes and are also used for medicinal purposes.”

The programme continues on Saturday, from 5 pm, with performances by several musical groups such as Banda Municipal do Funchal, Grupo Madeira Despique – Gente Antiga, Telma Relva and her band and ends at dawn to the sound of Deejay Fire.

On Sunday, the party begins with the Nossa Senhora da Esperança Veterans Tournament 2022, on the São Roque playground, from 9:30 am, followed by a performance by Folkloric Group of the Centro Cultural de Santo António, followed by by duo Avelino & Daniel. At 11:30 am, the highlight of the event takes place, with the Reverend José Luís Rodrigues leading the Campal Mass prayers.

Monte Real, João Vinagre and Álvaro Florence are scheduled to close the festival.