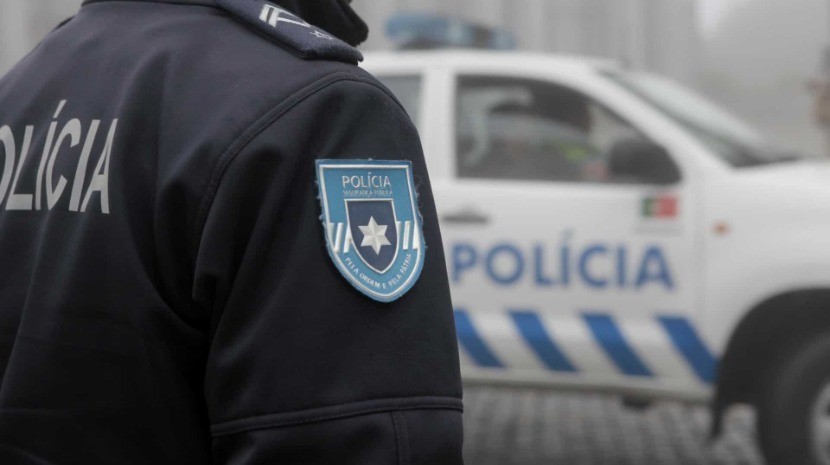 A team from the Madeiran Volunteer Firefighters (BVM), rescued and transported to hospital a seriously injured young man, who had been stabbed during a fight on Avenida do Mar.  The altercation broke out between several youngsters in the early hours of this morning.

According to a hospital, the boys injuries are severe, and located predominately around the abdomen and arms.

The Public Security Police (PSP) were on the scene immediately, and quickly apprehended the suspect.