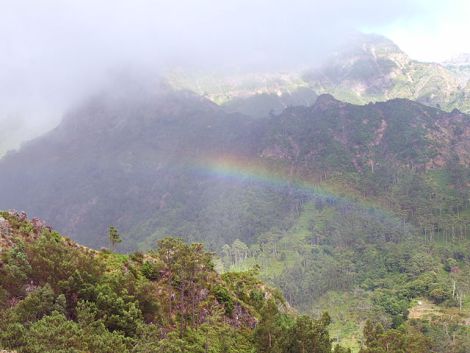 We Need To Fight The Depopulation of Our Region

The Madeira Socialist Party (PS), has again insisted on the need to create measures to counteract the depopulation of the north coast of Madeira and Porto Santo.

While in Santana, attending the ’24 Horas a Bailar’ folklore festival, PS-M leader, Sérgio Gonçalves, noted that although this is a very popular and well attended event, it does not represent the reality of Santana or other north Madeira municipalities.

The president of the PS-M stated that his party is looking at and presenting viable solutions to dynamise the municipalities in the north of Madeira and Porto Santo, pointing to the concrete example of the proposed amendment to the State Budget, which was approved and which authorises the integration of the Autonomous Region of Madeira in low-density territories, which will create new incentives to encourage people to settle in these locations.

“The Regional Government has to regulate this measure,” warned Sérgio Gonçalves, who insisted on clarifying that, contrary to what has been broadcast by the Executive itself, this is not a proposal by the PSD, nor by the Regional Government, to lower taxes and which, incidentally, cannot be limited to just this.

“We know that this measure allows us to reduce the IRC rate in the northern municipalities or in Porto Santo to 8.75%. However, we understand that there are many other solutions that must accompany this tax reduction, namely measures to create jobs, to develop the productive sectors and, with that, also develop the business fabric, and measures for housing, which is essential if we are going to attract people to these areas,” he maintained.

Sérgio Gonçalves recalled that in the last 10 years the Region has lost 17 thousand people, with Santana becoming adversely affected, suffering a 13% drop in population. Therefore, he stressed, “it is necessary to implement measures that reverse this serious situation and the departure of people from the Region, especially from the northern municipalities and Porto Santo.”