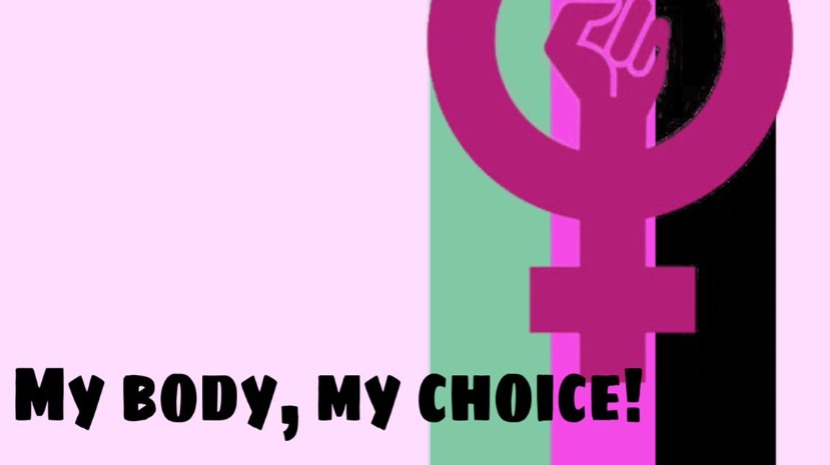 This afternoon, a demonstration in favour of abortion and women’s rights was held at Largo do Colégio, by a group of young students from Escola Dr. Horácio Bento de Gouveia, who wished to draw society’s attention to abortion and Women’s Rights.

In order, therefore, to sensitise the population, one of the promoters of the event brought together a group of around a dozen sympathisers, while Isis Gouveia, established a parallel with the American Supreme Court Judgement, declaring that Madeiran women need to “fight misinformation” so that, in her opinion, the region does not regress on this issue, as was the case in the USA.

“Although abortion has been legal in Portugal since 2007, it was legal in the US for 49 years, and now after a three-month deliberation is now no longer allowed,” highlighted the 15-year-old student, in a clear allusion to the fact that the US Supreme Court ended on the 24th of June, the right to an abortion. A controversial decision that puts an end to the law implemented in 1973, “Roe v Walde”.

For the 9th grade student, these initiatives are meaningful for several reasons: “Madeira could also become a more conservative place, and we need to combat the misinformation that exists in relation to abortion. A lot of people think it’s killing a life. I think we should be more concerned with informing people, warning people of what this really is, fighting for the right for women to choose what happens to their bodies,” she justified.

Furthermore, she considers that the legality of abortion prevents “unwanted children ending up in homes and suffering abuse.”