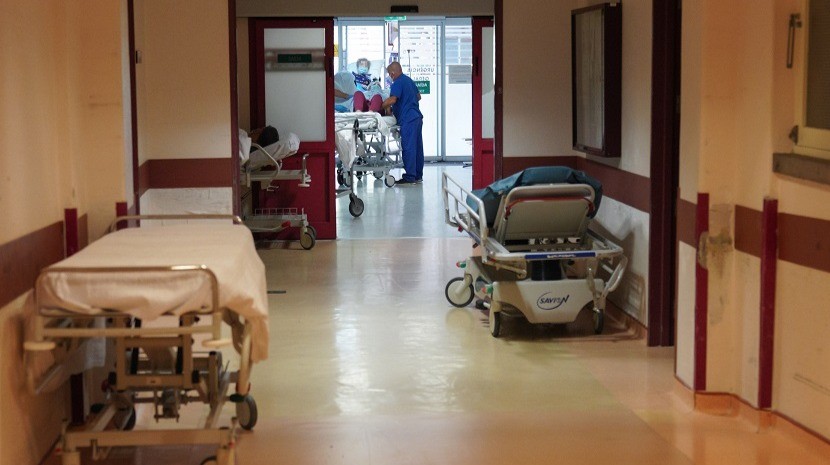 Chaos and Confusion At A & E

Two young tourists claim that in the early hours of Saturday morning they were the victims of an assault outside a nightclub on Avenida Sá Carneiro, in Funchal, with one stating that she had been attacked by another woman at the club

The victim who was still drunk and accompanied by PSP agents had to be transported by ambulance to the hospital to receive medical treatment, however, tension began to rise between the two tourists, hospital security guards and the triage nurse, when the two women were told that they could not both enter the A & E department, and that one would have to wait outside.

Unable or unwilling to be treated alone, the injured girl stormed out of the emergency department and left with her friend, without receiving the appropriate medical attention.