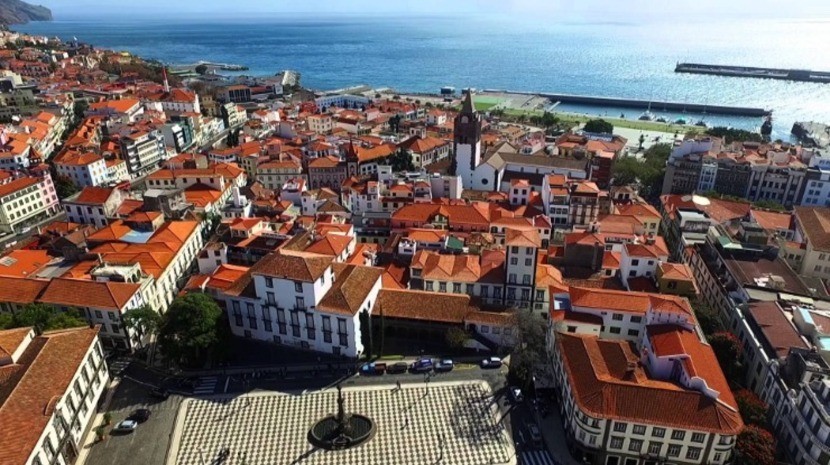 Newspaper, JM recently reported that around 5,000 Madeiran families are registered for housing support from the Regional Government, and that the majority – 4,365 – are seeking inclusion on the social housing programme.

Talking to the Lusa news agency, the President of Investimento Habitacionais da Madeira (IHM), João Pedro Sousa, said that the large families of the 1980’s are becoming less and less and less and that nowadays, families on average have become smaller.

The official explained that 55% of applications for the IHM social housing programme correspond to family units consisting of two to three members, 25% of all requests are from single people, while households of four to five people represent 17%, (the remaining 3% has not been quantified).

Based on these indicators, the company’s new projects focus mainly on the construction of T1 and T2 properties, with a total of 783 new dwellings expected by 2026, of which 533 will be financed by the Recovery and Resilience Plan (PRR).

However, said João Pedro Sousa, “we don’t have enough houses for everyone, but we do try to resolve priority situations as soon as possible.  In terms of ‘dramatic’ cases, these include unsafe housing conditions, those under threat or have experienced domestic violence and those who are being evicted from their homes, a situation that has significantly increased since the pandemic.” He did however, state that in low priority cases, it can take years before a person’s housing situation is resolved.

The president of the IHM explained that the main reasons for applying for housing support are related to poor housing conditions for families (25%), difficulty in paying rent or credit (25%) and overcrowding of the space where they live (20%).

On the other hand, 12% of the applications are from families returning from Venezuela following the political and socio-economic crisis that affected the country, especially between 2016 and 2019.

“The rent is calculated according to the income of the household and the minimum amount that we are currently practicing is 35 euros,” said João Pedro Sousa.

Investimentos Habitacionais da Madeira is 100% owned by the autonomous region and manages 64 housing projects in the archipelago, in a total of 4,500 dwellings, of which 4,217 are social housing, where around 12,000 tenants reside.

The largest concentration of neighborhoods occurs on the south coast of the island, in the municipalities of Funchal (22), Câmara de Lobos (15), Machico (eight) and Santa Cruz (five), where the majority of Madeira’s 250,000 inhabitants reside.