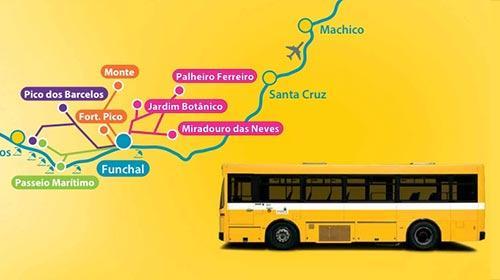 The Funchal court sentenced a former Horários do Funchal employee to  a suspended three year prison sentence, and demanded that he returned the 131,134 euros he had stolen plus interest, to his former company and Carristur.

While sentencing the accused, Judge Fernanda Sequeira, said that the crime of theft had been proven without doubt, helped by the accused confessing his crimes, and expressing his sorrow at having stolen money from his employers between 2005 -2009.

Now 67 years old, the former employee had been responsible for the operational coordination of tourist tours between Horários do Funchal and tour bus company Carristurtendo. However, on realising that he was under investigation, he fled to England before he could be arrested and subsequently returned to Madeira at a later date.