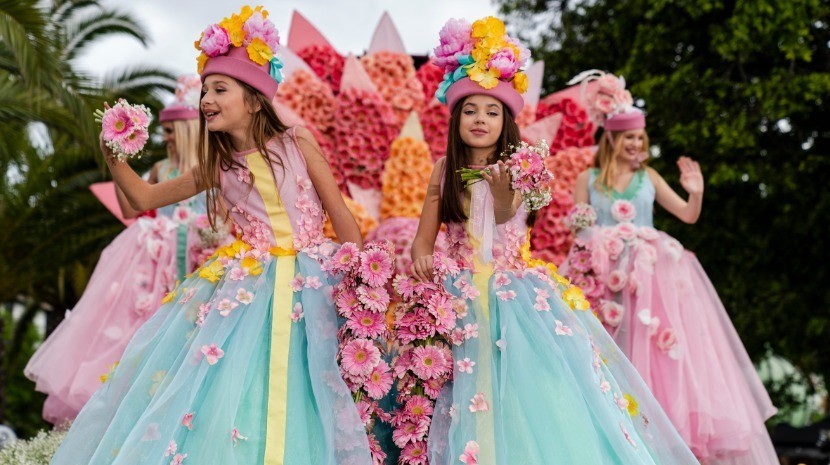 The Regional Directorate of Statistics of Madeira (DREM), yesterday released its updated Education edition of the “Statistical Atlas of the Autonomous Region of Madeira.”

One of the highlights from the report shows that in the last ten years, 27% fewer children have been enrolled in pre-school education. DREM also disclosed that, in the region, in the academic year 2019/2020, 117 establishments provided pre-school education, the majority being distributed in the municipality of Funchal (52), Câmara de Lobos (15) and Santa Cruz (13).

It should be noted that the publication now made available by DREM “contains an important contribution from the Education Observatory of the Autonomous Region of Madeira (OERAM), the entity responsible for most of the collection of information contained in this chapter of the Statistical Atlas.

The new education report also includes several general education indicators, made available by OERAM and the General Directorate of Education and Science Statistics (DGEEC), show the evolution of the gross enrollment rate, the retention and dropout rate, the transition/completion rate, number of students, teaching and non-teaching staff, among other indicators, according to pre-school education and basic, secondary and higher education.