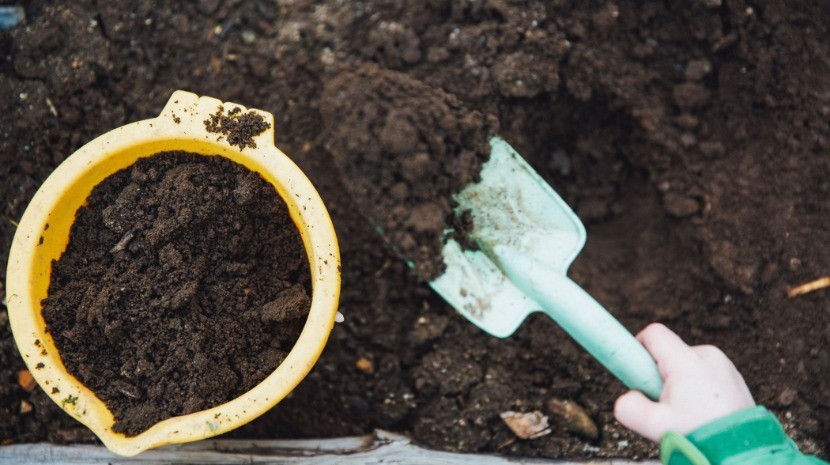 São Vicente residents are in uproar in the way that the Ginjas area is being used as a rubbish dump.  Even worse, many residents beleive that the local council is also repsonsible for using it as a dumping ground.  Responding to this, local Mayor,  José António Garcês, categorically stated that the area is used as a local resident dumping ground, and that he has already complained to the police.

The incident has caused so much outrage that last week the São Vicente City Council decided to fence off the land to try to prevent any further rubbish from being dumped there.

Faced with criticism from residents, the Mayor, explained to JM that the inhabitants of the area have a habit of depositing household rubbish, namely used appliances, clandestinely, leaving the municipality to collect and send their rubbish to the Meia Serra Solid Waste Treatment Station.