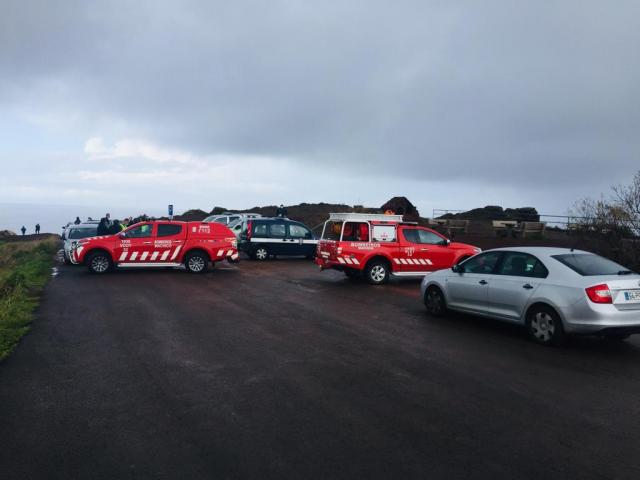 A man was found dead in a house located in Ribeira Funda, São Jorge by Santana Volunteer Firefighters today.  The firefighters had been called out because the house was on fire.

After mobilising nine firefighters and five vehicles to fight the fire, officers then found a corpse inside the house.  Oddly enough, the corpse was not burned or charred, and it is doubtful that the fire had anything to do with man’s death.

The Public Security Police (PSP) and Judicial Police (PJ) were called to the scene, and are investigating the situation.