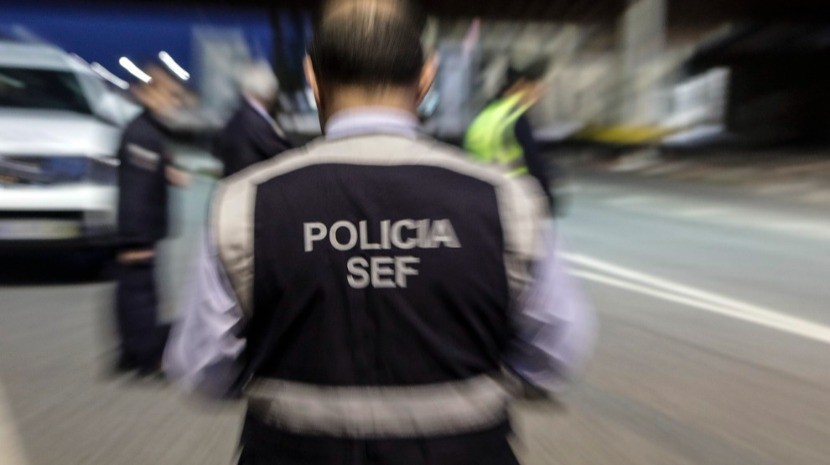 According to a note published on the official website of the Foreigners and Border Service (SEF), six Madeiran SEF inspectors were involved in Europol’s ‘Operation Freya’ (Empact Action Days for Sexual Exploitation, Forced Begging & Forced Criminality), on the 11th of November.  The primary function of the inspections, was to identify and eradicate the forced sexual exploitation of immigrants in Funchal’s ‘night entertainment establishments.’