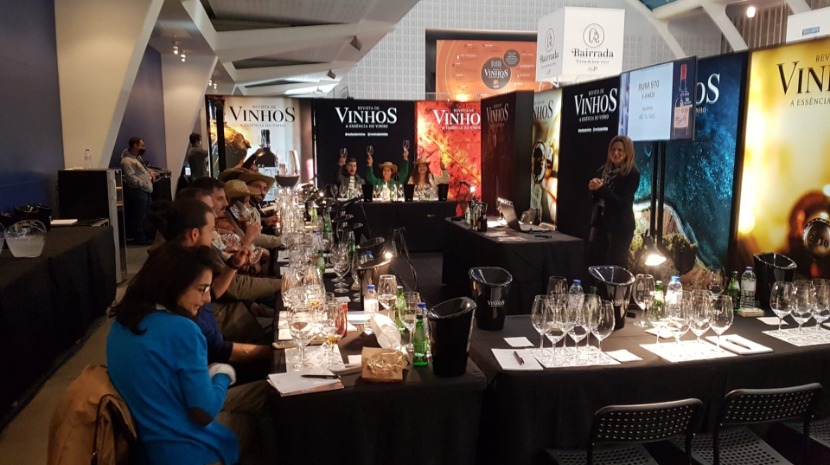 Rum da Madeira was recently highlighted at the 22nd edition of the Fair “Encontro com Vinhos,” in Lisbon, which took place last weekend, at the Lisbon Congress Centre, in Junqueira.

Despite being a wine event, Rum da Madeira held a prominent place having been presented through a Masterclass  called “Rum da Madeira, the only Portuguese Agricultural Rum,” promoted by the Instituto do Vinho, Embroidery and Handicrafts from Madeira (IVBAM).

The inclusion of Madeira’s Rums in the programme was part of the Madeira Rum Promotional Plan, and was 85% co-financed under the “Regional Operational Programme for Madeira 2014-2020” with the remainder being paid from the Regional Budget.