Although some residents in La Palma are briefly allowed to return home to pick up belongings, at least 6,000 people are still displaced due to the island’s volcanic activity.  A volcano, says scientists, that doesn’t want to be silenced any time soon.

The only good news, says the Department of National Security (DNS), is that the current vents are providing an adequate relief valve for the magma, without it needing to search for new ways to reach up into the earths crust.

However, not to be outdone, the Kilauea volcano, located in Hawaii, U.S.A. erupted yesterday, and is one of the most active volcanoes on the planet.

According to the US Geological Survey (USGS), the eruption began in one of the volcano’s craters, nicknamed Halemaumau. Tweeting they said “What was once a cooling lava lake is now a new fissure.”

Kilauea last erupted in 2018, destroying dozens of homes and leaving thousands of people homeless. But at the moment, this new eruption is not thought to pose a threat. 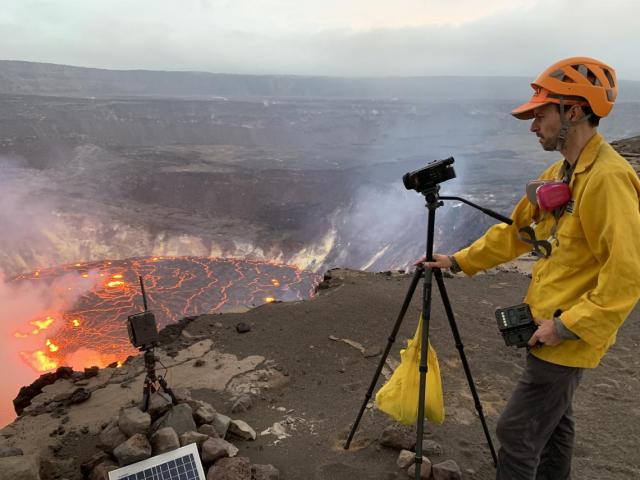