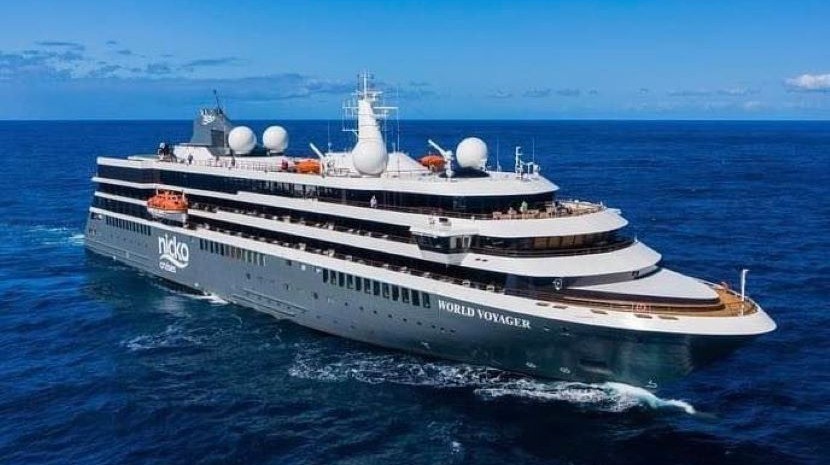 The continuation of mandatory PCR testing at the airport, and antigen testing on cruise liner passengers was decided at a meeting of the Regional Government Council (PSD/CDS-PP), yesterday, and will come into effect from 00:00 Saturday.

For travellers disembarking at airports, it is still mandatory to present a negative PCR test, carried out within a maximum period of 72 hours prior to boarding.

In practice, the new resolution merely adapts current travel restrictions to ensure that with the resumption of cruise liners docking in Madeira, that all health and safety measures are in place, and that testing is carried out onboard.

The President of Madeira, also emphasised that in the event of a traveller refusing to comply with any of the options provided, the health authority will determine their “mandatory confinement” for a period of  ten days after their arrival in the region.  This will be at a designated hotel unit, with the accommodation costs being paid by the traveller.

On the 25th of August, the Regional Secretary for the Economy, Rui Barreto, announced that 111 cruise ships are scheduled to dock in the port of Funchal from today until the 31st of December.

This he said, is an “encouraging sign” with regard to the cruise liner industry.