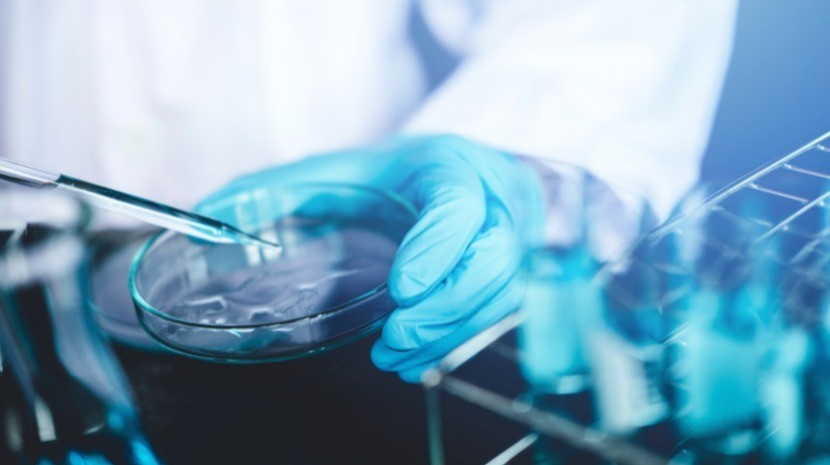 Spanish Covid Drug – Is This The Answer?

According to a study published today in the Science Journal, a Spanish drug tested both in France and the United States has shown an almost total reduction in the viral load of the SARS-CoV-2 virus.

During a series of trials the drug, plitidepsin which is proven to help with tumours, has shown promising antiviral results and as such the manufacturer believes that it should now be subjected to clinical trials. In two different animal experiments, where the subjects were infected with the SARS-CoV-2, a 99 percent reduction in viral loads in the lungs was recorded.

In the article published in Science, the researchers note that although toxicity is a concern in any antiviral, the safety profile of plitidepsin in humans is proven. The drug works by blocking a human protein (eEF1A) that is present in cells,  and one that is used by the SARS-CoV-2 virus to reproduce and infect other cells.