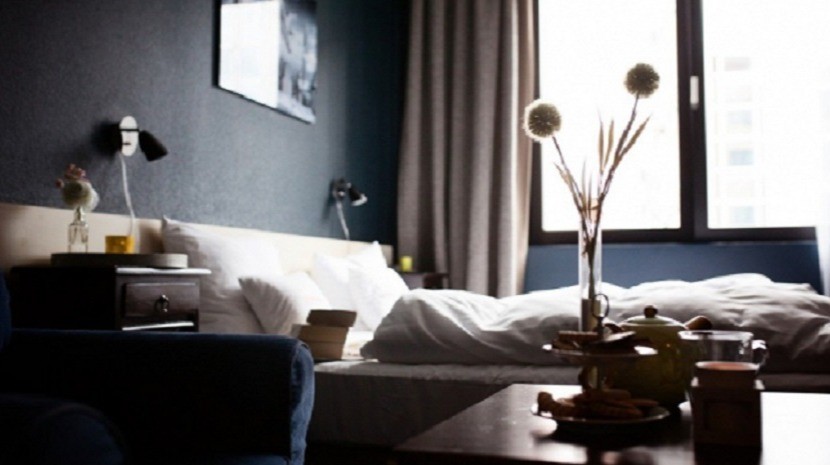 Number of Hotel’s for Sale Soar in Madeira

According to data from the ‘Idealista’ portal, at the end of October there were 166 hotels for sale in Portugal, 4% more than in March (160), when the state of national emergency was declared. As predicted the number of hotels now for sale in Madeira, has increased by 100%: five establishments in March and ten in October.

As someone observed, the hotels for sale in Madeira include the hotel at Quinta do Lorde, the Madeira Palácio and the Columbus Hotel on Porto Santo, all of which have been on the market for some time.