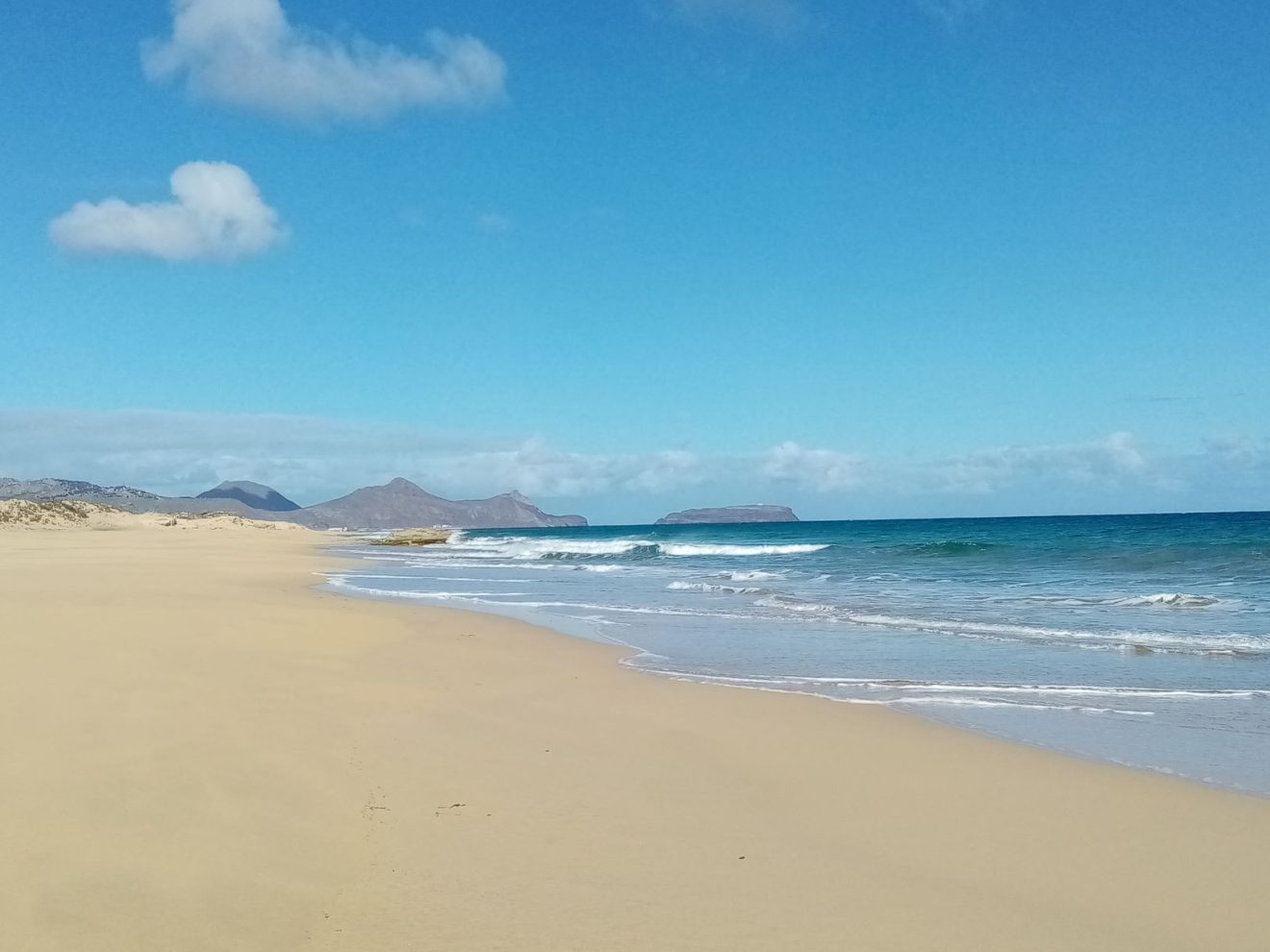 On the 1st of September a pioneering new project started in Portugal which aims to tackle marine litter on Porto Santo, with the projects initial task taking place on the 19th of September, under the “Porto Santo Sem Lixo Marinho” project. This project began earlier this month, with co-financing granted by the Environment Program of EEA Grants. It is led by the Associação Natureza Portugal, in association with WWF, and has as partners AIDGLOBAL, ARM – Águas e Residuos da Madeira, SA, Porto Santo City Council and MARE – Center for Marine Sciences and the Environment in Madeira. The project will be hosted by the Regional Agency for the Development of Research, Technology and Innovation (MARE-ARDITI), and has the support of WWF Norway and the Regional Secretariat for the Environment and Climate Change of the Regional Government of Madeira.

Together, these partners intend to stop the leakage of plastics into the ocean. The different national and local partners will work together to identify the flow and discharge of plastic waste, while promoting the best ways of dealing with it (don’t throw it in the sea or leave it in the street) as well as raising awareness among local people and tourists about the problem caused by plastic waste in the oceans.

Ângela Morgado, Executive Director of ANP | WWF explained that “the transition to a circular and sustainable economy involves the implementation of projects like this, with a focus on communities, the promotion of cooperation and exchange of knowledge between authorities, companies and society in general, because together they make the difference on a daily basis. For us, ANP | WWF, this is a very important project, particularly as it is our first outside the continental territory, and we see it as a pioneer in our country, for its relevance to the local community, for those who visit the island, for life and health and for Nature.”

As part of this project, on the 19th of September – International Coastal Cleaning Day /, a cleaning campaign will take place on the island in coastal areas, but which may extend to streams and other spaces that contribute to the accumulation of marine waste. This initiative is aimed more particularly at families, subject to the contingencies of the pandemic situation, and will be registered and promoted on the Oceano Azul Foundation platform.

Over the next 18 months, the project development will comprise three phases. In the first, an assessment of the flow and discharge of the island’s waste and marine waste will be made, so that in the second phase all agents can proceed to optimise the management of this waste. In the third and final stage of the project, a communication and awareness campaign will be carried out with the objective of radically reducing the consumption of disposables and, thus, the plastics that end up in the sea.

The characteristics of the island of Porto Santo, which were recognized in the UNESCO Biosphere Reserve category, provide the ideal setting for other regional projects. These initiative aims to test innovative mechanisms for the collection and recovery of plastic waste with the involvement of the local population. Some of these actions range from occasional beach cleaning, creating a seal of commitment with local entities, putting in place a bottle collection system ,plus the creation of an App that helps identify critical points of plastic pollution.

With a resident population of more than 5000 inhabitants, Porto Santo is an ideal holiday destination with annual overnight stays of around 500,000 in the summer season. The amount of waste, most of it plastic, accumulated in this region is estimated to be high and it is urgent to collect accurate data so that the correct measures can be implemented.

Idalino Vasconcelos, Mayor of Porto Santo City Council, stated0 “this City Council has defined, within the scope of its mission, policies that promote sustainable development, implementing concrete measures aimed at improving the quality of life of its populations, in a strategy achieved through establishing several partnerships that will strengthen the cause and take it further.”