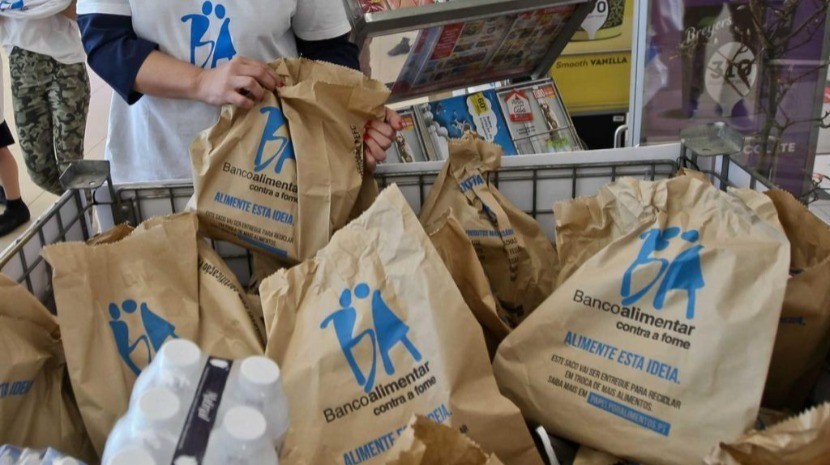 At 11 am tomorrow, the 17th of July, the Sousa Group and the Banco Alimentar da Madeira will sign a new food aid agreement.

The partnership between the two entities began in 2014, enabling the Banco Alimentar da Madeira over the last six years to participate in the ‘Paper for Food’ campaign, which has allowed for the provision of  food products from the Portuguese Federation of Food Banks as well as support for annual food collection campaigns.

By 2019, 18 containers, totaling 425 tonnes of paper, were sent to the continent, which was then exchanged for 34 tons of food to be distributed to those in need in Madeira.

Tomorrow’s signing takes place at a particularly demanding time for the Banco Alimentar da Madeira, who are responding to an ever increasing social needs arising from the pandemic, and this partnership, will ensure that the Banco Alimentar da Madeira will be able to fully integrate with the Network Food Emergency Plan, a national project with which the Sousa Group is now associated.